The two kings of the flyweight division will meet for the fourth time in the Co-Main Event of UFC 283 this Saturday. Figueiredo and Moreno had their first fight for Flyweight gold at UFC 256 in December of 2020. The fight came to a draw due to a point deduction from Deiveson Figueiredo. Many fans still viewed Figuiredo as the champion and he was a favorite coming into their rematch the following year at UFC 263. Shocking the MMA community, Moreno outclassed a seemingly drained Figueiredo and submitted him in the third round, becoming the first ever Mexican born UFC champion. Figueiredo would be granted an immediate rematch and the trilogy took place at UFC 270, where under the new mentorship of Henry Cejudo, Figueiredo evened the score and won his belt back via unanimous decision.

Having seen 13 collective rounds fought between these two champions, I believe I have seen enough to determine that Deiveson Figueiredo, though by a thin margin, is the better fighter. I believe we saw Brandon Moreno have a huge moment and take advantage of getting Figueiredo on his worst night. Since then, Figueiredo has switched gyms and locked in his weight cut, and is simply the faster, stronger fighter. After knocking down Moreno three times in their third fight, I am going to make a bold prediction and say that to end this rivalry once and for all, Deiveson Figueiredo wins by TKO in the late rounds.

Former Light Heavyweight Champion, Glover Teixiera, and rising contender, Jamahal Hill will meet in Rio de Janeiro at UFC 283 to fight for the vacant UFC Light Heavyweight Championship. Jamahal Hill will enter the fight a slight -125 betting favorite off the back of a three-fight knockout streak. Many believe 42-year-old Glover Teixeira will be the next victim of Jamahal “Sweet Dreams” Hill’s lethal hands, but I’m backing the former champion. Glover was the underdog going into his title fight with Jan Blachowicz and shocked the world. He was an even bigger underdog in his last fight with Jiri Prochazka, where he was up on the scorecards and would’ve won the decision had the fight lasted 30 seconds longer.

Glover Teixeira is an elite grappler, and Jamahal’s only flaws shown in his UFC career are in the grappling department. His only loss in his young career was to submission specialist Paul Craig, who made easy work of Hill on the mat, snapping his arm in a triangle and pounding his face in with elbows. In his last fight, though it was a winning effort, Hill was taken down six times by Thiago Santos. Meanwhile Santos himself was taken down four times and submitted by Glover Texeira in their fight just two years prior. Jamahal Hill is a dangerous boxer that can knock anyone out in the Light Heavyweight division, but he is a forward moving fighter with his hips always available for the taking. I expect Glover to teach Jamahal that there are levels to this game and put him on his back for a majority of this contest. I predict a 49-46 decision victory for the former champion. 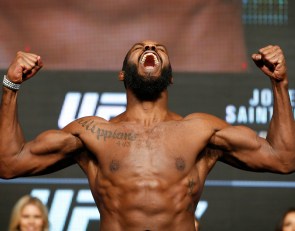 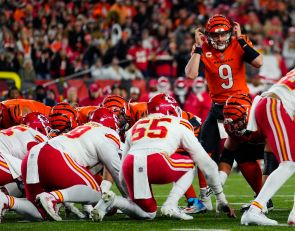 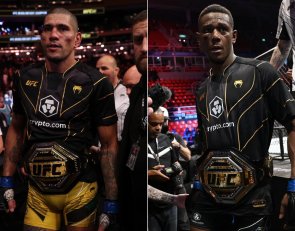