-This will be the second game in Los Angeles for the 76ers, as they are coming off a 113-112 win over the Los Angeles Lakers on Sunday.

-The 76ers have won six of their last eight games.

-The Clippers have lost seven of their last nine games, but are coming off a 121-100 win over the Houston Rockets on Sunday.

Joel Embiid has been on a roll to start 2023 averaging 34.6 points per game, 10 rebounds, and 2.8 assists over the five games he has played so far. Embiid, James Harden, and Tyrese Maxey are all scoring over 20 points per game this season. The 76ers beat the Clippers earlier this season on December 26, and that was without Maxey in the lineup. They can score on offense, and rely on their defense that is ranked fourth with holding teams to 110.2 points per game to step up and limit a Clippers’ offense that is without John Wall, Luke Kennard, and possibly Paul George.

Why The Clippers Can Win:

George is the leading scorer, and without him, others will have to continue to step up. Most recently that has been Terance Mann, who scored 31 points in the win over Houston. The Clippers will need more of that and their defense to keep up their high-level play, as they are allowing the third least points per game with 109.9. If the defense can step up and keep this game close, the Clippers can get the win.

NEXT: Prediction and Bet 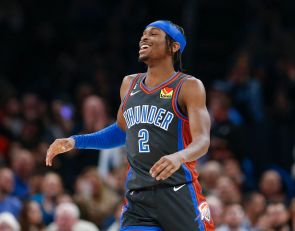 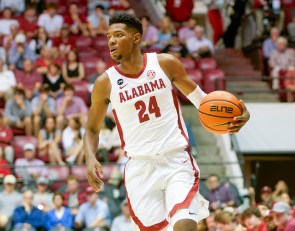