Evan Longoria Recognizes A Good Situation With The Diamondbacks

Evan Longoria Recognizes A Good Situation With The Diamondbacks

The Arizona Diamondbacks are getting close to winning again, and not just a few games better than .500, but playoff contention and being a tough out in the NL West. They were a 110 loss team in 2021, improved to a 74-88 record in 2022, and are positioned to get over the hump in 2023.

One move that will pay immediate dividends is the signing of veteran third baseman Evan Longoria to a one-year $4 million deal that includes bonuses potentially adding another $1 million. After five seasons in San Francisco, being close to home in Arizona was a huge positive for the Diamondbacks and for Longoria.

The holes in the lineup are beginning to fill and the right-handed bat the veteran brings to the lineup is just what the club was looking for this winter. Add his 15 years of MLB experience and Arizona scored a major coup. His time at third base will be a platoon situation with left-handed hitter Josh Rojas, while Longoria brings a right-handed bat to the many lefties Arizona has in the infield. Additionally, trading for Lourdes Gurriel Jr. and Diego Castillo, who also hit from the left side will help significantly.

The right type of schedule will need to be used to keep him available for the duration of the season. He remained productive despite Injuries that limited the veteran to only 81 games in 2021 and 89 in 2022. If they can keep him on the field, Torey Lovullo will have some chess pieces to work with.

Perhaps most importantly in what can be a huge 2023 season, is the role that a veteran like Evan Longoria can play in the clubhouse. His leadership will go a long way in helping to shepherd the younger players through the ups and downs of a long season in the sun. He also had the opportunity to watch the Diamondbacks while with the Giants. He knows this could be a special group and a last chance at a playoff and championship run.

The Arizona Diamondbacks begin spring with a Saturday, Feb. 25, split-squad day. The team will play the Colorado Rockies at their shared home, Salt River Fields at Talking Stick, and also head to Mesa to face the Oakland Athletics at HoHoKam Stadium. 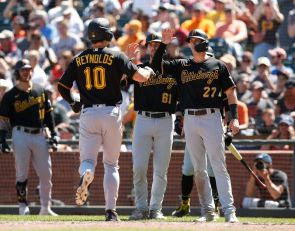 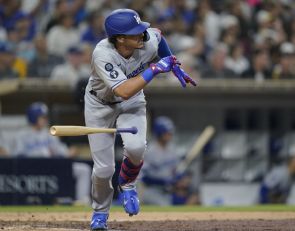 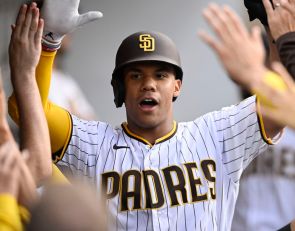 The National League West Has A Lot Of Questions In 2023