A great event on the PGA calendar in December is the PNC Championship in Orlando, FL. It is a family event with some of the top names in professional golf, and a glimpse at some names that might be on the leaderboard in the future.

The two biggest names are no surprise as Tiger Woods and his son Charlie tee it up on Dec. 17-18 at the Ritz-Carlton Golf Club.

Very quietly, Charlie Woods is showing that he has some game. At the age of 13, his progression in junior golf is noticeable. In September, Charlie shot a career-low round of 68 in a Florida junior tournament with his father on the bag.

This is their third appearance at the PNC. Two years ago, Tiger and Charlie finished 20th, but it was a different story last December when father and son knocked down 11 straight birdies to shoot 57, finishing two back of John Daly and his son John II who won the tournament.

Some of the other names you’ll see include Nick Faldo and Matthew Faldo, Padraig and Patrick Harrington, Jordan Spieth and his son Shawn, and golf legend Lee Trevino and his son Daniel.

If you watch, and you should, Charlie Woods has some remarkable shot resemblance in his game, and often has some of the showmanship in this event you’ll recognize from Tiger. That said, Charlie has a game all his own, and watching him play is something not to miss.

The PNC Championship will have 35 hours of coverage on NBC, The Golf Channel and on the Peacock Network beginning on December 17th. 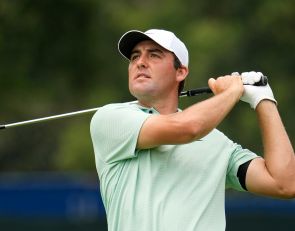 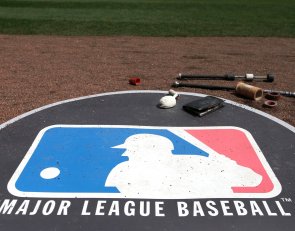 It's Time for MLB to Move the Game Forward