Takeaways From Kentucky’s Win Over Duquesne

Takeaways From Kentucky’s Win Over Duquesne

Kentucky followed up their impressive opening night win with another good showing. The Wildcats beat the Dukes from Duquesne by a score of 77-52. Here are the main takeaways following the big win.

With all the talk surrounding freshman guard Carson Wallace, people have seemingly forgotten how impactful veteran point guard Sahvir Wheeler is. Wheeler returned to the floor for the Wildcats on Friday night. His impact, both good and bad, were on full display.

He finished the night with 11 points, 11 assists, six rebounds, two steals and a block. He did everything for Kentucky, and it was evident. They were at their best when he was on the floor. Wheeler may not be the best shooter, and he may make some mistakes at times, but he is still very valuable to this team and shouldn’t be forgotten.

Ugonna Onyenso is the backup center on this team

The young freshman came off the bench and was a single point away from his first career double double. Onyenso finished with nine points, 10 rebounds, and three blocks. He is still very raw offensively. However, his rebounding and elite rim protection has given him the chance to play a lot this season.

Reeves is a key reason why those bench totals are so high. He has been electric through two games, pouring in a total of 40 points on 10/18 from three. I don’t expect him to average 20 points per game, but he is a tremendous talent and can score from anywhere on the floor.

Kentucky has a lot of depth, and they were still missing key players Oscar Tshiebwe and Daimion Collins. If Kentucky can keep providing this many points off the bench, they will be extremely dangerous come March.

Kentucky faces their biggest challenge yet on Tuesday when they take on the Spartans of Michigan State in the Champions Classic. 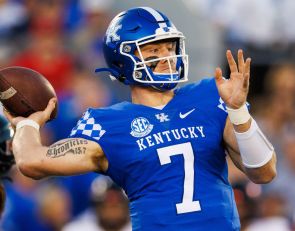 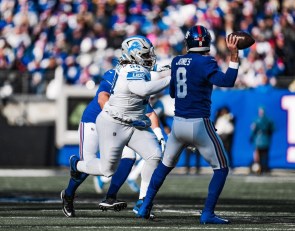 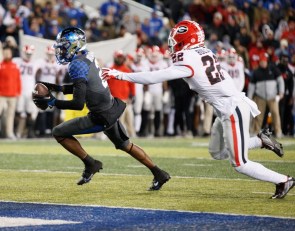 Kentucky Must Evolve On Offense