San Jose starts an East coast swing in Montreal tonight against the Canadiens. Puck drop is scheduled for 7:08 p.m. EST.

The Sharks are struggling as losers of five of its last six games. San Jose enters tonight with a record of 7-13-4 in seventh place in the Pacific Division. The Sharks are led in scoring by Timo Meier and Logan Couture with 12 goals each. Defenseman Erik Karlsson is on pace for a career year. Karlsson has notched 11 goals and 32 points to lead the Sharks this season. His 32 points are tied for fifth best in the NHL. James Reimer has been San Jose’s number one goaltender this season. In 15 games, Reimer has a 5-8-2 record with a 3.00 goals against average and a .903 save percentage.

The Canadiens have been a bit better than average so far this season. Montreal is 11-9-1 and sixth in the Atlantic Division. Nick Suzuki and Cole Caufield have led the way for Montreal thus far. Both players have recorded 12 goals through 21 games. The pair also leads the team in points as Suzuki has 24 and Caufield has 21. Kirby Dach is third on the Canadiens with 17 points. Jake Allen and San Montembeault have split starts this season, but Allen has been the technical number one. The 32-year-old is 6-7-0 in 13 games with a 3.61 GAA and a .891 SV%.

The Sharks and Canadiens split the season series last year with the road team shutting out the home team on both occasions. The projected starting goaltenders for tonight’s game are Reimer for San Jose and Allen for Montreal. 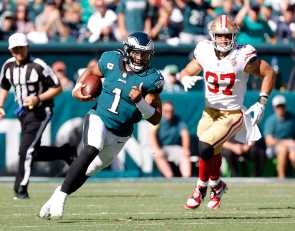 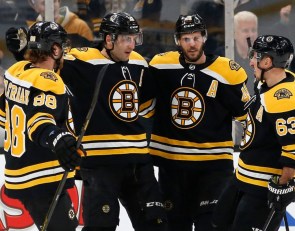