The San Antonio Spurs head to the Pacific Northwest to take on the Portland Trail Blazers this evening. Tip-off is scheduled for 10pm EST from the Moda Center.

San Antonio enters this game as the 12th seed in the Western Conference with a record of 6-8 on the year. They have had some up and downs so far but now have the challenge of facing off against the best team in the West in Portland.

The Trail Blazers currently sit atop the Western Conference with a record of 9-4 on the year. It has been a nice surprise for the Blazers and their fans to see this team competing at such a high level. Many expected them to be better than last season but not many expected this level of play.

How San Antonio can win: The Spurs are fiesty. Every single season without fail. It doesn’t matter who is on the roster and that is a credit to the coaching staff. Gregg Popovich has his guys ready for battle every time out and it’s something to behold.

If they can limit the Blazers three-point shooting and generate some turnovers then the Spurs will have a great shot at taking down Portland in this game.

How Portland can win: The Blazers have shocked many people around the NBA, expect themselves. They knew what they were capable of but just needed to put it all together.

With a healthy Damian Lillard back in the fold, the sky is the limit for this team to keep surprising those around the league. They play defense and shoot the three effectively which makes them a tough team to play against.

I think the Spurs can hang around but the Blazers will find a way to break it up come the fourth quarter. They are the better team and will figure out how to grab this victory. 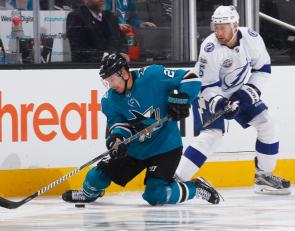 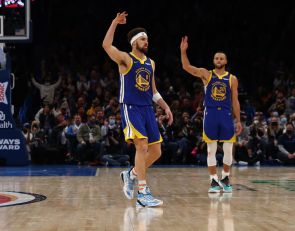 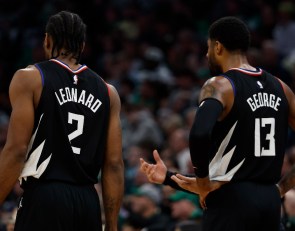