The New Orleans Saints suffered a heartbreaking defeat in London to the Minnesota Vikings. Wil Lutz’s 61-yard field goal attempt hit the crossbar and bounced out. The Saints are now 1-3. Here are three takeaways from the game.

Chris Olave Is The Man

Rookie Chris Olave broke out in the autumnal conditions of London. Olave was the go-to target for Andy Dalton as he racked up four receptions for 67 yards and one touchdown. Olave leads all rookies in targeted air yards, and he offered the Saints a threat downfield. Olave’s development took a giant leap in London, and he should get even better as the season progresses.

Taysom Hill will never be an every-snap quarterback. But, his bruising running style and ability to wreak havoc should be incorporated into the offense. Hill enjoyed himself in London with a touchdown and some nice carries. The Saints lack a force multiplier at quarterback. Jameis Winston is hurt, and Andy Dalton is Andy Dalton. The Saints need a wildcard. Not on every down, but Hill’s presence causes panic among opposing defenses. A change of pace could benefit the Saints’ erratic offense.

Refereeing and the Saints do not mix well. On the key Vikings drive, the referees incorrectly called a hand to the face penalty on Tyrann Mathieu. Mathieu hit Adam Thielen’s shoulder pad, not his face. The call extended the Minnesota drive before a 50-50 pass interference call in the red zone. The referees blew the first call before getting flag-happy on a touch-and-go call. In one-score games, the referees wield too much influence. 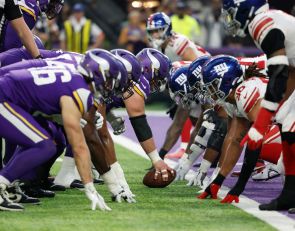 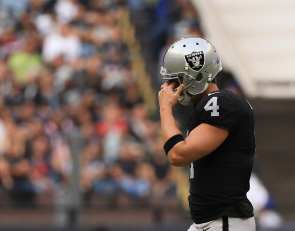