Throughout the 2022 preseason, there have been numerous reports and footage of brawls happening during joint practices. The most recent one happened during the Cincinnati Bengals and Los Angeles Rams practice, where video footage shows Aaron Donald swinging two Bengals helmets. A report from Bengals head coach Zac Taylor includes that a Bengals player was hit in the head pretty hard from Donald’s actions. This isn’t the first major brawl to happen in a joint practice.

Aaron Donald uses an opponent’s helmet as a weapon and you can actually hear him hit another player. This is out of control. https://t.co/bNL1CKEn11

A major one that involved a fan happened during the Carolina Panthers and New England Patriots joint practice. Christian McCaffrey had been hit in what might be considered a “cheap hit” which ensued several players to react. This resulted in Panthers running back Chubba Hubbard and Patriots cornerback Kenny Robinson being ejected from the practice. Not only did they get ejected, but Patriots defensive lineman Deatrich Wise Jr. landed on a woman in the stands.

With joint practices being held, there seems to be a regular occurrence of brawls or confrontations. Not only does this impact the players, but the fans witnessing what is happening. Now it’s understandable if this happens amongst players on the same roster at their team’s practice, but in a joint practice, things can get seriously messy and players can get injured. The biggest takeaway from these brawls happening is that there shouldn’t be joint practices. This isn’t a regular season game, this is practice, practices that coaches look at to see who makes the team and who doesn’t. Coaches aren’t here to “babysit” and keep track of who’s getting hot-headed on the field.

The impact of joint practices is also more competition, and the influence of having more people could equate to egos being high, which shouldn’t be the case. Already football is a physical sport, but adding to the equation of grown men hitting others with helmets, should not be happening regardless, much less at a practice. 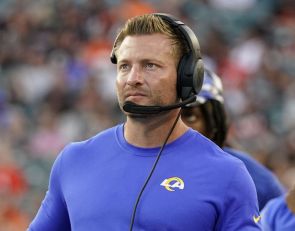 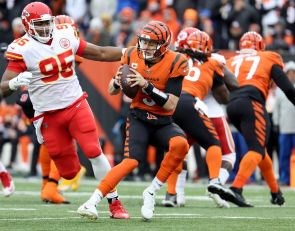