The Golden Save: World Juniors Takeaways

The Golden Save: World Juniors Takeaways

The first ever summer World Juniors have come to a conclusion, and the on-ice product was quite the success. This was one of the most competitive tournaments in recent memory (not including the Canada-Slovakia game…), and it was special to watch Latvia win their first-ever round robin game. While the attendance numbers were a little underwhelming, the allegations shrouding Hockey Canada and the highest ticket prices we have seen in a long time were clear factors. That, however, is a story for another time. Let’s unpack the 2022 World Junior Championships.

World Juniors Game of the Tournament:

The Golden Save: Canada vs Finland for Gold

Mason McTavish has put his name on the list of Team Canada greats. After blowing a 2-0 lead, McTavish denied Finland the gold medal on the goal line during overtime. With the puck tumbling over the shoulder of Canadian goaltender Dylan Garand, McTavish batted the puck out of mid-air to deny what seemed to be a guaranteed goal. This play kept the game alive and allowed Kent Johnson to finish his own rebound past Finnish goalie Juha Jatkola, putting the gold firmly around the necks of Canada. This game was up and down the whole time, between Canada’s dominant start to Finland’s third period comeback. At the end of the day, the last two minutes of this matchup will live in World Juniors history forever.

Tyler is a writer, content creator, and member of the GameChangers Show with TWSN. He covers a range of topics from the NHL and MLB to NFL and college football. Tyler is based out of northern New Jersey and is a senior in high school 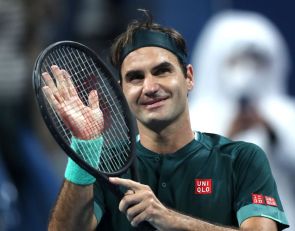 Roger Federer Set To Retire After Laver Cup In London 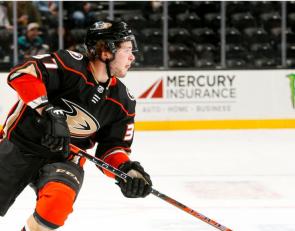