Money versus legacy, the old guard versus the new. Welcome to the LIV TOUR, the PGA of America’s biggest headache in the history of the game.

LIV is swimming in revenue and controversy. It’s managed to pit big names against those who were once friend and foe on the golf course, and it’s as big a story as any at the recently played British Open at St. Andrews.

Indeed, It’s hard to think of Saudi Arabia as a hotbed for professional golf. However, the Kingdom is the home to 14 quality courses.

An August 9 court hearing is set in the antitrust case brought by LIV golfers against the PGA Tour. The hearing is on the golfers' motion for a temporary injunction to allow them back onto the PGA

In 1948, 18 holes would be carved out of the desert, and Rolling Hills Golf Club, the Kingdom’s first course, would be opened for play. In the middle of Dhahran, an oil town in eastern Saudi Arabia, golf would hold court, and players would carry a patch of artificial turf from which to hit shots.

However, not everyone on the PGA is sold. Tiger Woods, a member of golf’s old guard, was reportedly offered in the area of 10 figures to join the league.

Greg Norman confirms #LIVGolf offered Tiger Woods in the $700-$800 million range to join the tour while on Tucker Carlson.

Saudi Arabia is looking to make its mark in the world of all things sports. Money was allotted for Formula One races, eSports and gaming, a partnership with WWE and other ventures. For the Kingdom, golf was the next frontier.

Greg Norman became the conduit that would establish LIV. Known equally for his prowess on the golf course as his acumen for business, it was a good fit.

In the debate over vilifying or justifying LIV Golf, proponents of the “rebel tour” point directly to President Joe Biden sitting with MBS on the Saudi crown prince’s home turf recently. Is this about acceptance by the West, or something else entirely?

Sports can be the bridge to what’s next. In the Kingdom, that will be the LIV TOUR. For the players, vilified or not, the money isn’t so bad either. 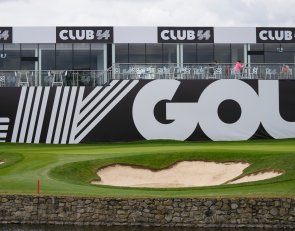 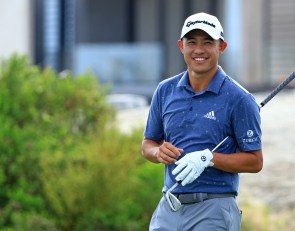 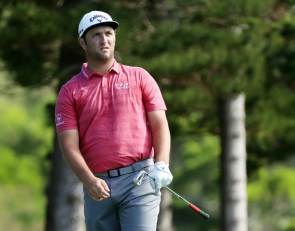