The Gunners are serious about a title challenge this year, amongst the things swirling around the Emirates this season a title challenge is rarely something that has been surrounded in the microcosm around Arsenal. Fresh off signing Gabriel Jesus from bitter rival Manchester City the target man is off to a flier so far for his new team. With a haul performance in preseason in a 4-0 victory against West London nemesis Chelsea, Jesus has seemed to carry that momentum into the regular season. Jesus is central to what Arsenal and Arteta look to do this year deployed as a true number nine, it seems that since the first time since Theirry Henry ruled the Premiership that Arsenal look prime to compete for the much coveted top spot. The key to their success you might ask is the formation that seems to suit their talented team with all the structure they need to be wreaking havoc on a week to week basis.

The scary thing about this Arsenal side is the continued form of youngster Gabriel Martinelli, the academy standout who looks to steady himself in a strong Arsenal side that features the likes of Bukayo Saka, Emile Smith Rowe and Thomas Partey. On the other side is the demise of Brendan Rodgers whose team has not only turned their collective backs on the once successful Northern Irish gaffer, but the impending transfer of Wesley Fofana to top six competitor Chelsea FC. For the first time since Bergkamp and other legends that graced the pitch for London’s original football club; The Gooners just might achieve what has not been done in 20 years: a title lift of the famous old trophy. 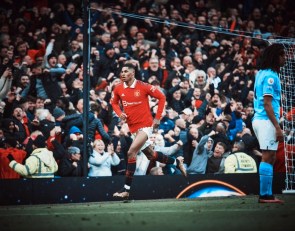 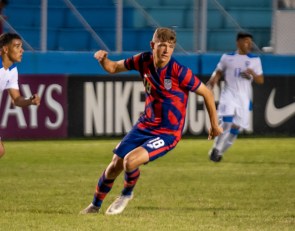