It’s the final week of July and the New York Mets will look to finish off the month of July strong as they head to South Beach for a three game weekend set with the Miami Marlins.

The Mets are coming into this series feeling good, as they are currently on a three game winning streak. Two of which came from a sweep of their cross town rivals, the Yankees. The Marlins on the other hand are still hanging around trying to make a late push into a possible playoff position. The fish return home after a 4-3 road trip. This series should feature a lot of great pitching and offensive fireworks between these two NL East opponents. One player that you should keep an eye on in this series is Mets first baseman, Pete Alonso. Alonso absolutely tore it up in the Subway Series against the Yankees, going four for six with two home runs. He will look to continue on that trend in this series.

This will be another great pitching matchup in this series, especially in game one of the series. You will see Chris Bassitt for the Mets and Marlins ace and possible NL Cy Young winner, Sandy Alcantara. The Mets have seen plenty of Alcantara this year and he’s had their number. He has pitched against the Mets three times this year and has gone at least seven innings in his starts with 16 strikeouts. Meanwhile for Bassitt, he has pitched a lot better as of late after hitting a skid, pitching at least six innings over his last four starts. Despite only having a 7-7 record on the year, he has been sharp, especially in his last start against the Padres, where he struck out a career high 11 batters.

I have New York sweeping the Marlins down in Miami. Even though the Marlins have been playing well lately and they will have their ace pitch in the opener, the Mets just have a lot of things going well for them right now. They’re on a three game win streak, their offense has picked up after a bit of a lull in run production, and they have two of their top three starting pitchers this season going for them. That will give them a huge lift and allow them to take the series from Miami. 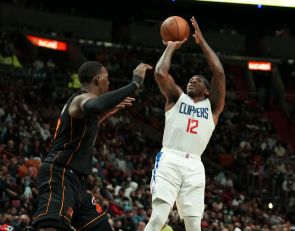 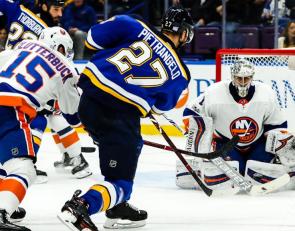