Two teams that sit near the bottom of their divisions will be facing off as the Miami Marlins travel to Great American Ball Park to take on the Cincinnati Reds. The theme of this series is injuries, the Marlins recently moved All Star Jazz Chisholm to the 60 day IL while the Reds placed Tyler Stephenson on the 10 day IL with a broken clavicle. This series will be missing some big time bats but there is still plenty to look forward to.

What to watch for:

Luis Castillo will take the bump wednesday night for potentially the final time as a member of the Cincinnati Reds. The funny thing about that is the fact the Reds traded for him years ago, and the team they got him from? The Miami Marlins. A full circle moment for Luis Castillo as the MLB trade deadline approaches with the growing expectation he will be on the move.

The Marlins and the Reds are very different but in this series we will see a number of talented young starters. The Reds will be rolling out their rookie trio of Nick Lodolo, Graham Ashcraft and Hunter Greene, while the Marlins are using two 24-years-olds and a 26-year-old. These teams may not be having the success they wanted this year but it’s no secret these pitchers plan to change that in the upcoming years.

Pitching is going to be the difference maker in this series. The Reds specifically will need to have great starts while the Marlins can trust the bullpen a little more. The Reds currently have the worst bullpen ERA in baseball while the Marlins sit closer to the middle. Neither team has great pitching but whichever pitching staff steps up will probably win the series

In a four game set it is really hard to truly win the series and I think that shows here. I expect a series split. I can not see the Reds losing when it might be Luis Castillo’s last start , but the Reds have struggled against lefties all year and the Marlins are throwing two of them. I think this will be a very back and forth series that will be won by a team’s pitching staff stepping up or an offensive explosion from an unlikely source. 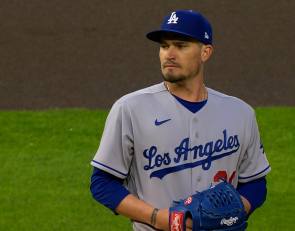 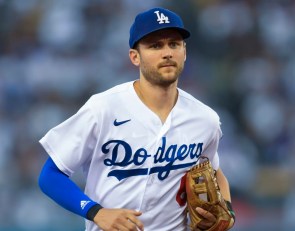 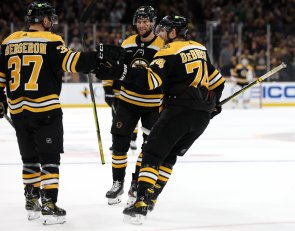