The MLB Trade Deadline is only a few days away. Teams have until August 2 at 6:00 p.m. EST to make their final moves before the official playoff push begins. I will not only trade the “big name” player to a contender, but also examine what the possible return could be in these trades. Here is part one of my mock trades: 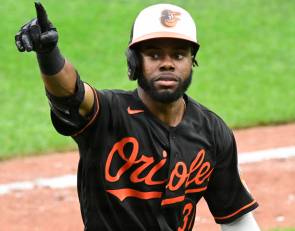 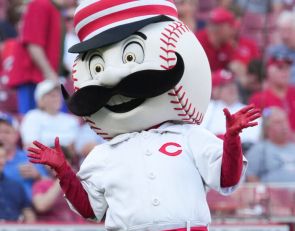 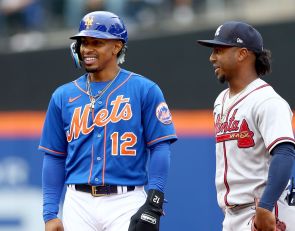