On June 22, 2013, Adrien Broner moved up two weight classes and won the WBA welterweight world title against Paulie Malignaggi in a classic bout at the Barclays Center.

At the time, Broner was 23 years old and was in pursuit of his third world title. He previously held titles in the super featherweight and lightweight divisions. At such a young age, he was on a rapid rise through several divisions. Broner was attached to Floyd Mayweather Jr., which automatically generated comparisons between the two world champions.

Broner was 26-0 heading into the fight and he was the biggest fighter under 25 years old at the time. He set the sport on fire and was ready to become boxing’s next pay-per-view star.

For Broner, Malignaggi was his most difficult opponent. Broner was used to being the bigger fighter than his opponent, but he went into this fight in a new weight class with an opponent who was an average size for a welterweight.

Malignaggi had a 32-4 record and his losses before the Broner fight were against Amir Khan, Juan Diaz, Ricky Hatton, and Miguel Cotto. Malignaggi was a tough matchup for Broner because he was a defensive fighter with speed and counter punching skills.

In the fight, it was a cat-and-mouse game. Malignaggi worked tirelessly to own his position in the ring, while Broner waited for clean opportunities to land effective punches. It was a back-and-forth fight that was a difficult fight for the judges to score.

Broner won via split decision and the fight was remembered as one of the best of 2013. Broner and Malignaggi had an epic argument in the post-fight interview, which added to the intrigue of the fight.

The fight had an impact on both fighters. For Broner, this was his last fight at the top of the sport because he lost his next fight to Marcos Maidana in December 2013. Broner remained a massive star but he lost the luster he had when he won the fight.

On the other hand, Malignaggi returned to the Barclays Center in December 2013 and defeated Zab Judah via unanimous decision in his next fight. Both former champions, Broner and Malignaggi, put on impressive performances nine years ago. 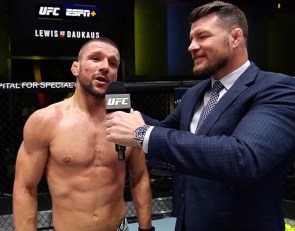 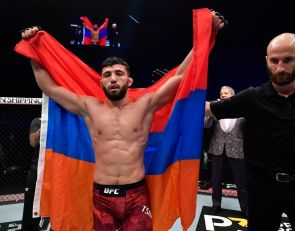