The story for the Reds this year has been injuries. They have slowly been getting some key players back and that continues with Donovan Solano, who’s expected to make his Reds debut in this series. As soon as the hitters get healthy the pitchers decide it’s their turn to get hurt. The Reds bullpen already struggles but they recently placed several realivers on the injured list including their rookie standout Alexis Diaz.

What to watch for

All eyes have to be on the starting pitchers in this series. I know the Reds are one of the worst teams in the league but these matchups collectively have to be one of the best we’ve seen from any series all year. It is also a big test for the three Reds pitchers. I know the Dodgers are battling some injuries but each starter has a chance to turn some heads. Mahle and Castillo can improve their trade value while Greene can show he is capable of dominating great teams.

I simply do not trust this Reds bullpen to stop anything right now, not even a nosebleed. With that being said, to have a shot in this series they need their starting pitching to flat out dominate. The Reds offense has been solid of late but facing two good lefties in this series does not help that cause. The starting pitchers for the Reds need to be ready to carry the load and pitch deep into games, the more innings the bullpen throws the less likely the Reds come out on top.

I am not a fan of predicting sweeps but it’s hard to see the Reds winning a game. I think their best chance comes Wednesday night, this is because Tyler Anderson was just two outs away from a no hitter in his last start. He still could be affected from that outcome both physically and emotionally, but again that’s a big if. The Reds will need to play like a completely new team if they want a shot in this series. 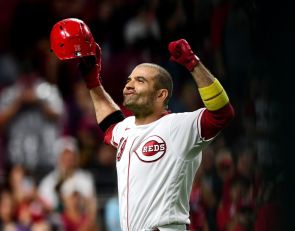 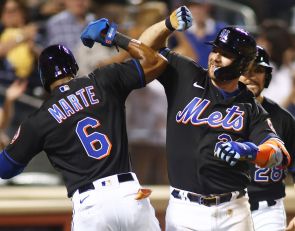 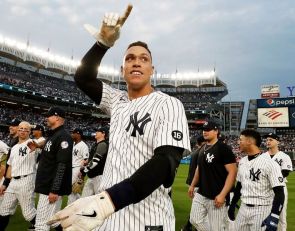