Photo: All Elite Wrestling via wrestlingnews.co

This match is going to be an absolute brawl. Tanahashi, the longstanding ace of New Japan Pro Wrestling, is one of the greatest wrestlers of all time, and Jon Moxley is currently on the run of his career. I think it makes the most sense to keep the belt in-house, which is why I think Jon Moxley takes down Tanahashi to become the interim AEW Champion.

If you told me six months ago that we would be getting to see either the IWGP Championship or Kazuchika Okada on an AEW show, I would have said you were lying. This has the potential to be not just the match of the night but also match of the year. To say I’m stoked is an understatement—and I think we see the belt change hands.

This match originally contained Tomohiro Ishii, but he went down with a knee injury and has been replaced by Clark Connors. All four of these men would be phenomenal picks to win the title, but I’m going to go with Malakai Black here. The Amsterdam product is quite possibly the most intriguing character on AEW’s roster today and desperately needs some singles gold—to be the inaugural All-Atlantic Champion would fulfill that need.

AEW completely botched the promotion for this match and as a result, I’m at a bit of a standstill on who I think should win. On one hand, Jericho’s team beat Kingston’s team at Double or Nothing, meaning that Kingston’s team should likely win here. On the other hand, Minoru Suzuki. I just want to see some good old-fashioned Suzuki violence, man!

Will Ospreay vs. Orange Cassidy

This should be a great matchup, and I think this match needs to result in a dominant victory for the Aerial Assassin. Will Ospreay is one of the greats at this point in his career and a win would only solidify that with western audiences.

After Daniel Bryan went down with an injury, AEW had to scramble to find a replacement in this exhibition match against one of the greatest technical wrestlers in the world, Zack Sabre Jr. Enter Claudio Castagnioli, formerly known as Cesaro in WWE. Although nothing has been confirmed about the opponent’s identity, Claudio would be my pick due to his technical prowess and eye-popping athleticism. This should be a phenomenal match and a great way to introduce both wrestlers to AEW audiences.

FTR is the greatest tag team in the world today. There’s no doubting that. They continue their dominance here and become IWGP and ROH champions.

The sheer lack of promotion this bout is getting is nothing short of disgusting. I think both women are phenomenal in the ring and they deserve a lot better than the TV time they’ve received. Nevertheless, I think Thunder Rosa is too new of a champion to lose here. 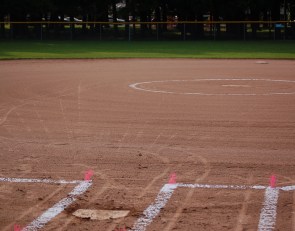 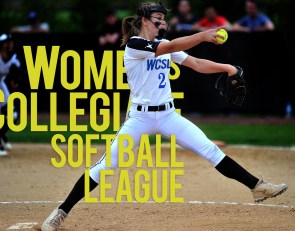 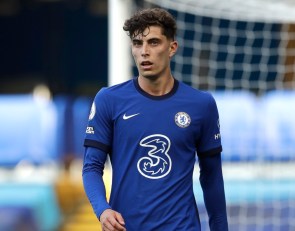