As the series flipped over to Philadelphia, it seemed to give the 76ers some life. They looked like a completely different team during game three. Surely the return of star center Joel Embiid also had something to do with that. He was donning a black mask to help with his injury that he sustained to his head in the previous playoff series. His presence seemed to bring energy to his teammates and the 76ers looked focused from the jump of the game. With the series being two games to one right now, the 76ers need to make sure they don’t get back on that place down three to one. Having to go back to Miami for an elimination game will be really tough for this team, even if Embiid would be on the court for the game. For Miami, they don’t want any part of a tied series and hope this is the last game they play in Philadelphia until next season. Can Jimmy Butler and the Heat bounce back? Or will Embiid and the 76ers tie the series at two games apiece?

How Miami can win: Miami really struggled from the field in this game, shooting 35.1 percent for the day. Jimmy Butler was the only one for the Heat who scored over 15 points. The Heat also scored over 20 points in only one of the four quarters. It was a weird game and one that isn’t likely to happen again. The Heat just need to make sure they come out in game four and execute their game plan. Getting timely shots in space and forcing Philadelphia to create turnovers. With Embiid back in the fold, it will be a little more difficult, but Miami has been the better team all season long.

How Philadelphia can win: Embiid returned to the 76ers, and they got the win. It was a good overall night in the city of brotherly love, but they shouldn’t expect the Heat to play that poorly ever again. Yes, they won but they were still held to only 99 points while the Heat got 79. That isn’t a sustainable recipe for success against this deep Heat squad. Danny Green put in 21 points for the 76ers and if he can keep up the strong shooting, it’ll really help their chances of tying this series up.

–Give me the Heat to bounce back and take a three to one series lead as they head back to Miami to try and close out this series. 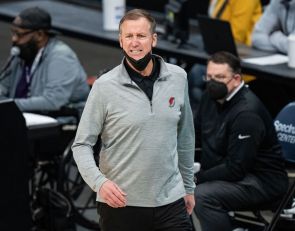 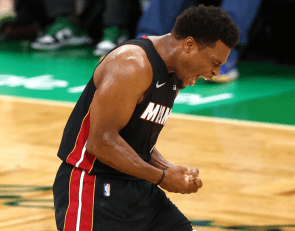 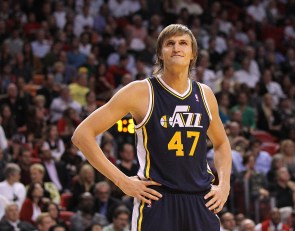