This past Thursday, Denver Broncos wide receiver Jerry Jeudy was arrested in Denver, Colorado, and charged with misdemeanor criminal tampering.

As more details were released it appears to be a misunderstanding between both parties and law enforcement.

The girlfriend of Jeudy requested the Judge to dismiss the misdemeanor charge against him because she never felt threatened and called the police to monitor the situation.

The call to the authorities was made after Jeudy would not unlock his car to allow his girlfriend to retrieve some of her property after she allegedly took one of Jeudy’s phones.

Colorado laws mandate that an arrest must be made for anyone that is suspected of domestic violence. Jeudy did not allow his girlfriend to retrieve her property which would fall under Colorado’s definition of domestic violence and that is why he was arrested.

When Bronco’s head coach, Nathaniel Hackett, was asked if Jeudy would receive any punishment from the Bronco’s organization, “You know, we’ll look into all the stuff and make sure we do the right stuff. We’re here to support him and move on from this.”

Looking at the details of the situation it appears to be a dispute between Jeudy and his girlfriend that evolved into the police being called and having to be made a mandatory arrest because of Colorado’s law on suspected domestic violence.

I believe that Jeudy will not face any punishment from either the Broncos organization or the NFL because there was not any violence reported by Jeudy’s girlfriend or the Denver police.

This arrest hasn’t moved Jeudy down in my fantasy football rankings because actions from the league is unlikely and Jeudy should be able to participate in all upcoming NFL games this season. 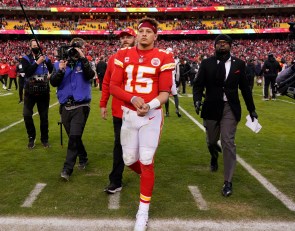 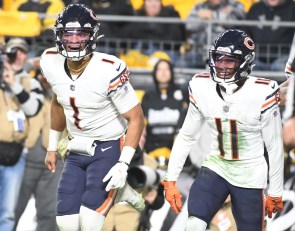