Nikola Jovic: Plays for Mega Basket out of the ABA League, 18-year-old Forward 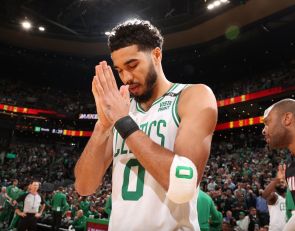 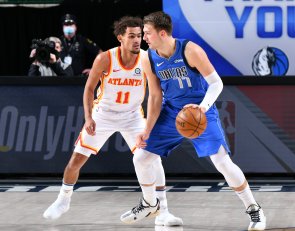 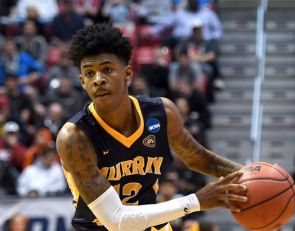