-Plays with a very physical/competitive edge.

-Uses his great length as an advantage to put himself in pass defending positions.

-Extremely fluid in movement transitions despite his size.

-On 50/50 throws he uses his size to box out receivers and make plays.

-Has the speed to run sideline to sideline

-Showcases balance and patience when taking down ball carriers.

-At SMHU they play mainly man coverage, so how he will play in the frequent zone is unknown.

-His recognition and anticipation could use some development.

-There are moments where he tends to attack a “big play” instead of fully wrapping up his opponent.

-Moments where he turns around late in man coverage.

While he comes from an FCS school and may not get the national attention as most cornerbacks, the athleticism McCollum flashes should draw the attention of NFL teams. Going to the Senior Bowl should help McCollum show that he can still use all his strengths against FBS wide receivers and can translate well to the NFL. It would not be surprising to see his name skyrocket onto NFL Draft boards as teams look for cornerbacks who can consistently impact the catch point. While not having much experience in zone coverage can keep him from being an every down player, if a team runs mainly man McCollum will be a steal in the draft. 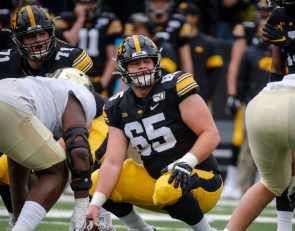 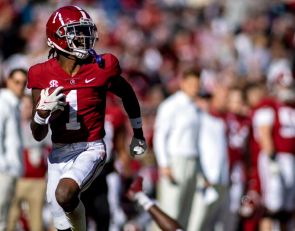 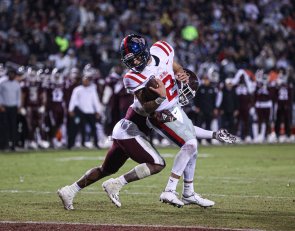