If you were fortunate enough to watch the success of the Chelsea Football Club, you would know that they have been able to accomplish things not thought imaginable. Being Chelsea’s only German gaffer to be given the nod, Thomas Tuchel’s leadership is evident.

This week, Chelsea’s successful result was against Tottenham Hotspur in the Carabao Cup. They advanced on the aggregate 3-0. Tuchel is the first German manager in the history of the club. This season Chelsea have two defeats in 21 chances, and with a match against nemesis Pep Guardiola looming Tuchel will need all of his men in peak mental focus to achieve a seemingly impossible result getting a win at the Etihad.

Thomas Tuchel has only been at Chelsea for a year, and he now has an opportunity to win a third trophy with the club as he is quickly approaching the one year anniversary of his hiring. The last trophy Chelsea won was the famous win in the UEFA Super Cup against Unai Emery and Villarreal CF, a dramatic scintillating football match that was decided on penalties by Jorginho who scored to win the match.

Chelsea are still in all five competitions: the Premier League, Carabao Cup, FA Cup, UCL, and the FIBA World Cup. Chelsea can become the first English team to win the quintuple. Chelsea is the only English team with the distinction to win every European honor twice. The history speaks for itself, with the likes of Jose Mourinho, Antonio Conte, Carlo Ancelotti as past managers. The standard and bar is where owner Roman Abromavich sets it for a reason, he wants his investment and product on the field represented well that goes for the men’s and women’s teams who are exceptionally who is coached as well by Emma Hayes. 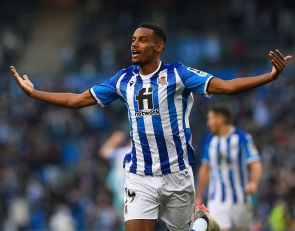 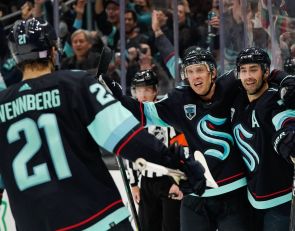 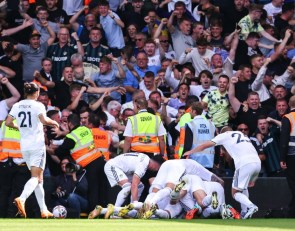