Predicting UFC Champions at the End of 2022: Part One

Predicting UFC Champions at the End of 2022: Part One

Rose Namajunas – Namajunas closed out 2021 with her second win over former champ and current number one contender, Weili Zhang. Just a few weeks ago Dana White confirmed that Carla Esparza is next in line for a title shot, but as of yet, there is no date. Joanna Jedrzejczyk recently came out in favor of a rematch with Zhang for a title eliminator bout. If she can stick to her usual game plan and stay on the feet with Esparza, look for her to remain in control of the belt going into 2023.

Valentina Shevchenko – “Bullet” notched two TKO wins in 2021, over Jessica Andrade and Lauren Murphy. Both Andrade and Murphy remain among the top three contenders, only accompanied by Kaitlyn Chookagian, who Shevchenko also defeated via TKO in 2020. Valentina controls the Flyweight division and don’t expect anything to change in 2022.

Amanda Nunes – Although “Lioness” lost her title to Julianna Pena in 2021, it’s clear that a rematch is on the horizon in 2022. Nunes took a good amount of damage in the last fight and usually takes her time in between fights, so fans shouldn’t look for more than one Women’s Bantamweight Championship fight in the coming year. Nunes should be motivated to avenge her first loss since 2014.

Kai Kara France – The New Zealand native patiently picked apart Cody “No Love” Garbrandt back in December 2021, and was rewarded with what seems to be a title eliminator bout with Askar Askarov in March. Current Champion Brandon Moreno is looking to finish off on the right side of a historic trilogy with Deiveson Figueredo in just a few weeks at UFC 270, and the winner will likely defend against the winner between Kara-France and Askarov. If Kara-France can come out on top in March, he matches up well with both the current champ as well as the challenger.

Petr Yan – Aljamain Sterling looks to defend his belt for the first time at UFC 272. The Champion has not fought since his DQ win over Petr Yan. While Sterling was out, Yan came out on the right end of a five-round war with Cory Sandhagen. Prior to Yan’s disqualification, he looked to be well on his way to victory. Yan is coming in as a huge favorite, currently at -325 to take the title. If Yan can get past Sterling, all signs point to a bout with all-time Bantamweight TJ Dillashaw. Dillashaw was first in line for a fight with Yan for the Interim belt but was unable to accept due to a knee injury suffered against Cory Sandhagen. 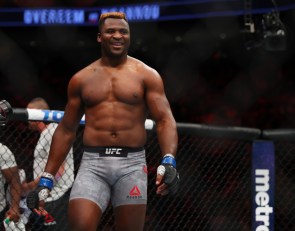 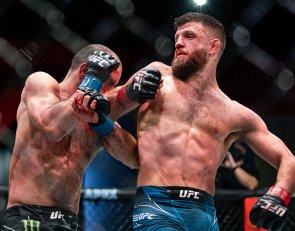 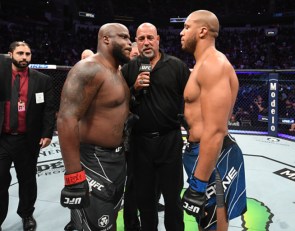