As the preseason fastly approaches for NWSL, and they enter a new frontier, one of the teams that I would be on the lookout for would be the Orlando Pride. Although they have the departure of Alex Morgan, they are still left with their talisman Sydney Leroux whose leadership is the heart of soul of the community and organization.

With the addition of their new player Jada Talley, a star striker from the University of Southern California, the Orlando Pride are poised for a strong season. Talley is an extremely pacy player whose elusiveness will cause and wreak havoc on the team. The addition of Tallet will make this pairing of Talley and Leroux a deadly duo.

With the addition of two new teams to the NWSL, Angel City FC and the San Diego Wave FC, the league is bursting with talent and has a very promising future. Another exciting thing to consider the introduction of promotion/regulation, something that Major League Soccer does not have. The new promotion/relegation system is expected to be implemented in two years time.

Looking back at the Orlando Pride, it will be exciting to see what they can do together as a team. Leroux competitiveness, passion, and love for the game will ultimately be the decider. With many of her teammates leaving to join Angel City FC notably Christen Press, it should be interesting to see how the season goes. With all the promise of the NWSL, it is even more promising that women are finally getting the recognition they deserve and that the game is growing. 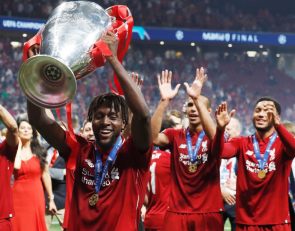 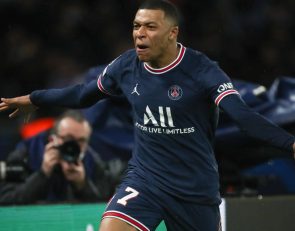 Mbappé Shocks the World and Stays at PSG 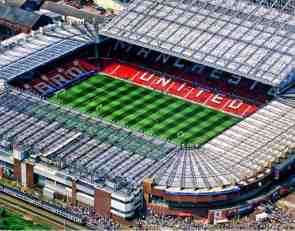