COVID-19 caused NFL teams to operate at no or limited capacity for the 2020 season. Even with that loss of revenue, NFL teams opened up their checkbooks in free agency during the 2021 offseason. Throughout free agency, teams spent a combined $2.65 billion. Of that $2.65 billion, the free agent signees would receive $1.37 billion in fully guaranteed money.

A full year has yet to pass since these players put pen to paper, but some of these contracts have already paid off. Some signees played a major role in taking their team to the playoffs, while other players revitalized key aspects of previously underperforming teams. NFL teams got more than their money’s worth with these free agent signings. 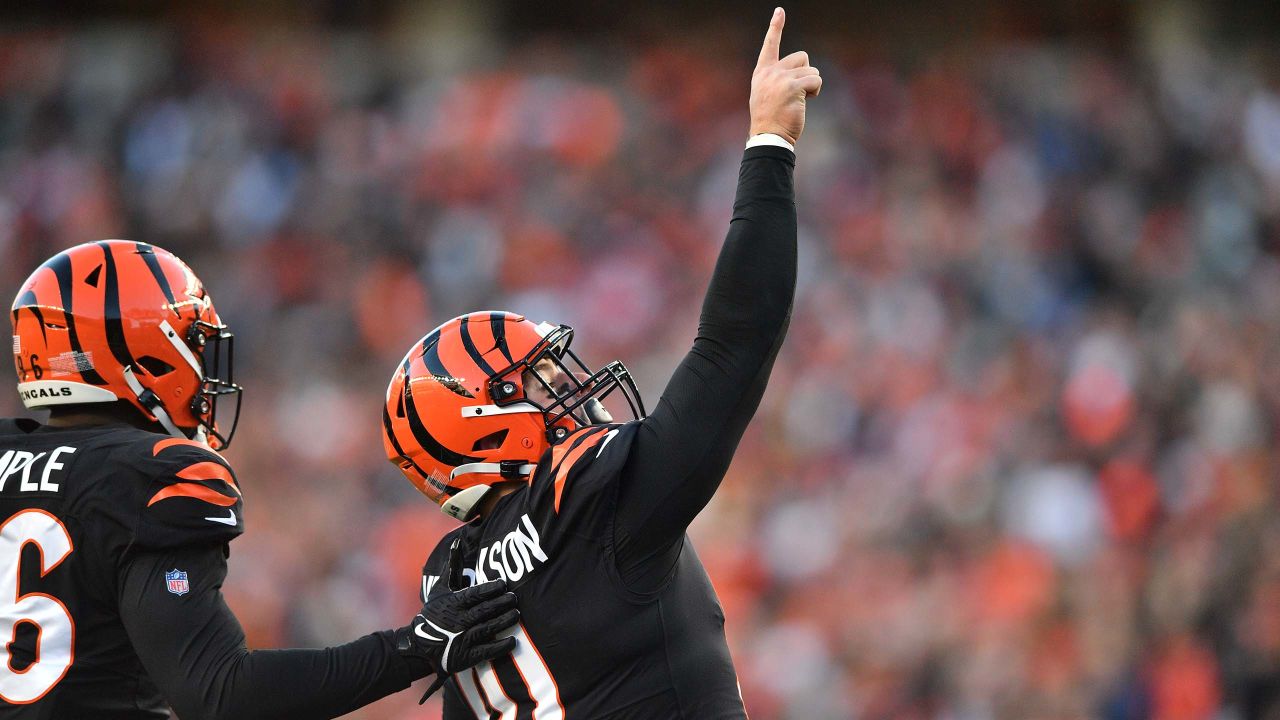 In 2020, the Bengals lacked a true threat on the defensive line. They finished the season with only 17 sacks (last in the league), 45 tackles for loss (last), and 73 Quarterback hits (27th). Hendrickson turned the defense around with his addition to the defensive line.

This stellar season propelled the Bengals’ defense. They finished the 2021 season with 42 sacks (11th), 80 tackles for loss (9th), and 99 Quarterback hits (11th). Other players contributed to these totals, but Hendrickson played a major role in transforming the Bengals into a top 10 defense.

Hendrickson has certainly put up the stats to justify his contract. At just 27 years old, the Bengals have the former Florida Atlantic Owl under contract for three more years. Trey Hendrickson will play a pivotal role on a Bengals team that will compete for championships for at least the next few seasons. 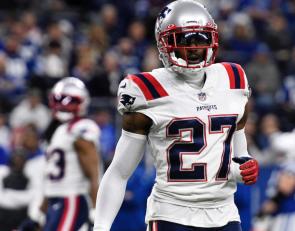 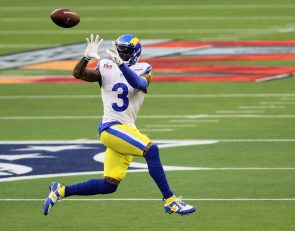 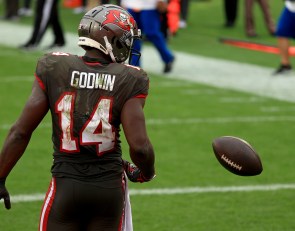 Five Players the Buccaneers Need to Pursue in Free Agency