This weekend the PGA Tour will host its third event of the season in San Diego, California for the Farmers Insurance Open. It will be played at Torrey Pines (south) Course, where it has been played since 1968.

Patrick Reed is the defending champion winning by five strokes. Some people did say the win was controversial after Reed took the golf ball out of an embedded lie in the rough left fairway on the 10th hole before calling an official to check his ball. The PGA Tour rules official did go back and look at the tapes of the incident and declared Reed did nothing wrong, and no penalty was given. Reed isn’t the only golfer who found recent success at Torrey Pines.

The number one golfer in the world, Jon Rahm, has also played very well here. He has three top five finishes in his last five starts here, and two of the six career PGA Tour wins for Rahm have been at Torrey Pines; last June at the US Open, and back in 2017 when he won the Farmers Insurance Open.

The PGA Tour started the season in Hawaii where we saw the golfers absolutely dominating the scorecards posting double digit scores on those courses. That will not be the case this week. Torrey Pines actually ranks as the seventh most difficult course on the Tour. Winning scores at this event have been in the single digits four times the past eight years. It takes a player whose skills are very well rounded, and sharp in all spots, especially the long game and putting. Weather could also very well be a major factor in this tournament, as the course sits right on the pacific ocean. Another interesting fact about Torrey Pines is that it is the longest course in the PGA Tour rotation measuring around 7700 yards.

Look out for guys like DeChambeau, Wolff, DJ, and Rahm who are all ranked high in driving distance. For me it’s hard not to pick the betting favorite Jon Rahm as my winner. Just looking at the success he’s had at this course plus the level his game is at right now, I will definitely be placing a responsible wager on Rahmbo to get his third Tour win here.

Another golfer I think has a good chance this week is the hometown kid Xander Schauffele. This is a guy who has probably played this course more than any other golfer this week. He played most of his high school golf at Torrey Pines, and was even in the gallery during the 2008 US Open. Surprisingly he has missed the cut four out of his last five Farmers Insurance Opens and tied for 25th in 2019. Most recently at the 2021 US Open Xander recorded his best professional score at Torrey Pines (-1) T7th.   Xander has finished top 15 in two of the first three Tour tournaments this year. I can sense Xanders first professional win at Torrey Pines is coming. 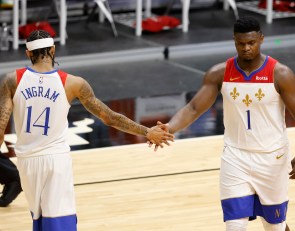 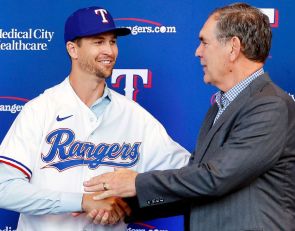