August 23rd, 2020. In a main event match that’s been boiling for months, “The Fiend” Bray Wyatt challenged Braun Strowman for his Universal championship. It was quite obvious that Wyatt would be walking out of the ThunderDome victorious, but the part that was unforeseen was the return of Roman Reigns.

Up to this point, Reigns had been the star that WWE had hopes of building an entire generation around. For five years, he’d been built up as the next mega-star, but due to a combination of mis-booking and readiness, he wasn’t able to take on the role that legends such as John Cena and Steve Austin once had. He always had the talent and untapped potential, but none of that was fully put on display until his return in the pandemic era.

Reigns returned to the squared circle with a new look. A new aura. A new-found confidence on the microphone. And most importantly, a new character. He was given SmackDown’s top belt just a week after returning, and since then, he’s been the glue that has held WWE together.

Reigns’ old “big dog” character was something fans could never get behind, so the change was ultimately necessary to progress his character, as well as WWE’s future as a whole. Changing his gimmick to the Tribal Chief, Head of the Table, has skyrocketed Reigns from being another failed WWE project to the next face of a generation.

What makes Reigns’ new character work so well is the alpha mentality it gives off. When you have someone who looks as intimidating as Reigns, giving him an underdog based character simply does not work. Giving him the persona he has now has done wonders for the business, as he knows he’s the best, and he proves that in the ring and on the stick.

Not only that, but the way WWE has booked the majority of Reigns’ feuds have been masterful. Starting his title run off with a feud against cousin Jey Uso, a storyline that centered around family heritage, only to have Reigns fundamentally dominate his cousin was one of WWE’s best storylines in a very long time. Shortly after, his WrestleMania 37 program with Edge and Daniel Bryan was one of the best Mania build-ups ever. Three men who all had their careers stripped away from them facing off on the grandest stage of them all for one of WWE’s top prizes, only for Reigns to easily come out on top in the end.

After Mania 37, his next feud with Edge and program with John Cena were big, money-making matches with good storylines attached. The Brock Lesnar feud is one of the best to date, as intertwining his personal issues with Reigns’ manager, Paul Heyman, makes for a compelling and unpredictable storyline. Although Reigns vs Lesnar is getting quite repetitive, this is their best feud to date.

There’s certainly much more to look forward to for Reigns’ title reign. Jeff Hardy and Drew McIntyre programs are on the horizon, and other stars such as Seth Rollins, Randy Orton, Bobby Lashley, and AJ Styles are likely to get a shot at the head of the table before his run ends. That’s not even mentioning the potential of a Reigns vs The Rock feud for WrestleMania 39, which could bring Vince McMahon more money than ever before. 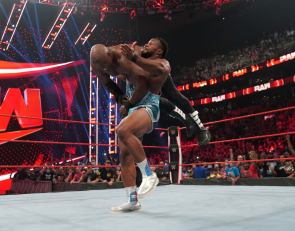 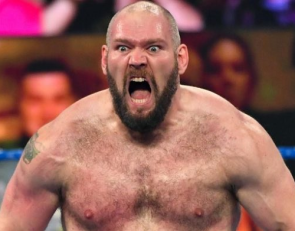 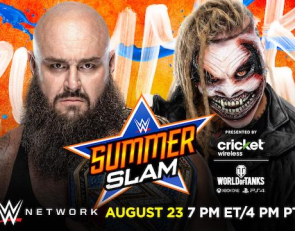