Simply put, sports are great. However, just because something is great does not mean it cannot improve. One could argue that there are an infinite number of ways sports could improve, but in reality only some are realistic. As professional leagues are looking to improve its product every year, they likely review potential changes more often than fans realize. Today we are going to look at one change that the NFL, NBA, and MLB could each make that would improve their respective league.

Major League Baseball has implemented instant replay and given managers challenges in hopes of “getting it right.” If making the right call is so important, why does it not apply to all parts of the game?  Balls and strikes are the most frequent call made by umpires, and consequently, are the most inconsistent. Certain umpires are thought to have a smaller or bigger zone than others, making what should be an objective call, very subjective. Recent reports have shown that certain players are rung up on balls more than others as well. For example, Aaron Judge, with data to back it up, has complained that umpires are unable to adjust their strike zone to his height. When a fan is watching a game, they can easily see if the pitch is a ball or a strike due to the electronic strike zone on the broadcast. With every viewer having a fantastic view of the strike zone, MLB ironically has one of the few people with a worse perspective making the call. Not only would an electronic strike zone lead to more accuracy, it would reduce arguments and fights that occur during disputes over an umpire’s strike zone. Removing the stereotype of the bench clearing brawls would be ideal for MLB, and removing the subjectivity of plate umpires might be the best way to do so. Aside from the reasons listed above, an electronic strike zone would also speed up the game, providing another answer for one of MLB’s problems they have been trying to solve. In the end, if MLB and its fans value accuracy and efficiency over tradition, electronic strike zones should make an appearance as soon as possible.

The NFL has never been scared to make changes to better their product. It’s ironic that the NFL, a league that features the biggest and strongest athletes in the world, relies on small, slender kickers to decide the outcome of many games. If the PAT was removed, it would force teams to attempt a two point conversion after every touchdown. This would immediately create more drama and cause teams to be more aggressive than ever. Kickers would still have an important place in the league as field goals would still be implay. With more and more teams electing to attempt a two point conversion instead of a PAT already, it only makes sense that the NFL makes it permanent. For now, the PAT is the time where fans get up to use the restroom or grab a drink. The NFL has the opportunity to reverse that trend and make extra points one of the most exciting parts of the game. Offenses are more dynamic than ever, the NFL should be doing whatever they can to put them on its front stage.

The NBA has tried to stop its flopping problem for years. Issuing fines and relying on players to play honest ultimately has failed in stopping the trend. Flopping is infuriating to fans, and has led some to stop watching the NBA. It is a lot to ask refs to police flopping while on the court. The game moves so fast and it is extremely difficult for refs to distinguish flops from fouls. However, with slow motion and replay technology, flopping is very visible from remote locations. If the NBA added a board of referees and former players and coaches to review potential flops during games, they could eradicate the habit. One way they could do it is by adding a hockey-style penalty box. If it is confirmed that a player committed a flop after being reviewed by the board assigned to that game, the player would have to sit in the penalty box for a period of time, based on how bad the flop was. This would not result in a power play, or a lack of five players on the court for each team, rather, it would penalize that specific player for the severity of the flop. In the end, less players would be willing to flop if they knew there was an immediate punishment, especially in important games. If flopping is wrong, then the NBA should be doing anything they can to stop it. Until something specific and in-game is done to eradicate it, it’s hard to see the acting stopping anytime soon. 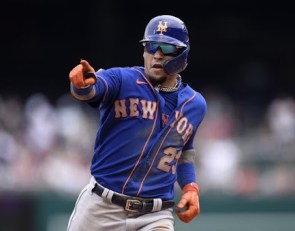 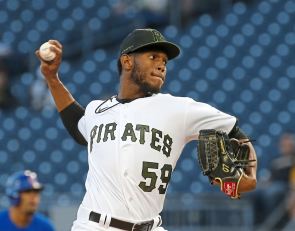 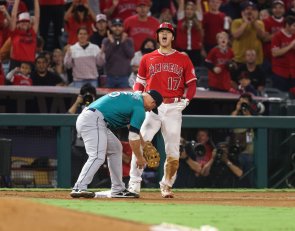