It seems with each passing matchweek Mohamed Salah is rewriting the record books while donning that famous red and white shirt for Liverpool Football Club. Salah’s success has propelled the Reds up new heights, as with each passing year Salah is finding something new to motivate him to achieve things that at one point seemed like unreachable feats for his career.

Salah’s play for Roma FC warranted a big move to the English Premier League which he got with his transfer Chelsea FC. But Salah struggled for regular first time football under then boss José Mourhino, who’s demanding tactics and abrasive personality did not mesh well with the lighthearted and friendly Salah, forcing a move to rival Liverpool FC.

Nobody knew of the history he would make there, featuring in regular first team football with Senegalese teammate Sadio Mané. With Mané, who also joined in the century mark in goal tally, Salah would soon dominate English and European football. In the 2018/19 and 2019/2020 season Liverpool would register 97 and 99 points in succession, truly distinguishing these Liverpool squads from any other of similar origin, rivaling the early 2000s teams in the process. In those two years, Liverpool would go on to win the FIFA Club World Cup trophy, Premier League, and the UEFA Champions League title when they triumphed over Tottenham Hotspur in the Spanish capital.

The most impressive part about the record that Salah broke when he became the fastest player to 100 goals in Premier League history is the elite company that he joined when he accomplished this feat. Since that famous day on September 17th when Salah etched his name in history he has been on fire,his seven goals top the goal scoring charts and his assists place him comfortably in the top six in playmaking. The unselfish nature of Salah as a teammate, player, and personality has been warmly embraced by the “Scousers” in Liverpool who has given the jubilant home side at anfield rosy in cheeks in pride as they bellow their famous song “You Never Walk Alone.”

One thing that has been apparent since Salah joined four years ago, is that their Egyptian prodigy is going nowhere, and neither is brillant run of form. A frightening thought for both England and Europe. Salah may be the player of Liverpool’s wildest dreams, but he’s definitely giving opponents nightmares. 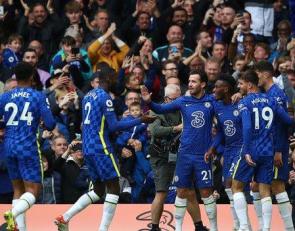 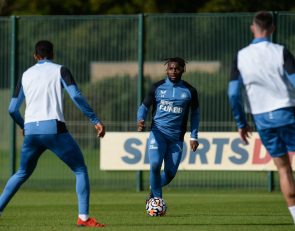 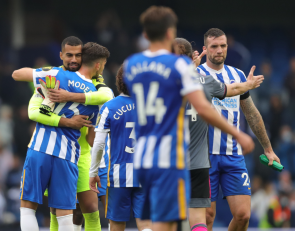