It was not too long ago that the talent of Memphis Depay simply could not be ignored by Europe’s giants any longer, warranting a move to Manchester United in the 15/16 season. The Dutch prodigy was ripping it up for Dutch super team PSV Eindhoven, scoring an impressive 39 goals in 90 appearances for the club cementing him as one of the brightest young stars in the game.

Unfortunately, his tenure at Manchester United was not a memorable one, as he struggled to make the same impact he once had made in the Dutch league. Not having the regular competition that would’ve prepared him properly for the intensity of the Premier League, Memphis only lasted one full season at Old Trafford before moving to Olympique Lyonnais where he would become a star. The fast, quick, and clever play in the French Ligue 1 suited his playstyle perfectly for the first time since playing his home soil in the Netherlands.

Memphis was finally hitting his stride once more justifying more call ups for international duty for his native country, he was a constant fixture for the Dutch side starring in many lineups making whoever coached the team at the time, seem brilliant simply due to Depay’s inspiring play alone. His excellence continued for Lyon, playing alongside the likes of Nabil Fekir, Maxwell Cornet, and Alexandre Lacazette, he showed his ability to elevate his teammates to new heights making Lyon one of the most exciting sides to witness on the pitch.

On the final day of the 17/18 season, Depay scored a hat trick as he marveled his opponents with his rare combination of speed, power, and precision. Despite Depay’s talent Lyon struggled to make the best of his God-given talent not winning any major trophies during his four year tenure, making the goals a mere consolation prize for a man eager to win accolades that would separate him from previous greats that have donned the bright orange for the Netherlands.

As time went on, the management operating Olympique Lyonnais understood the prospect of keeping Depay in France would become increasingly difficult. Selling the best players on the team in successive seasons did not help this cause with Fekir leaving to Real Betis for $20,000,000 and Lacazette to Arsenal, Depay seemed to be next on the list to depart the team. The 2020/2021 season would prove to be his last as he made the team aware of his desire to leave at the expiration of his contract, on a free transfer his dream came true as FC Barcelona matched his inquiry with mutual interest and his move was completed this summer.

Memphis has had a dream start to his Barcelona career thus far with three goals in as many as seven matches, and 14 goals in 14 appearances for the Dutch national team. Memphis is once again in the form of his life, and with club legend Lionel Messi leaving for the French capital, Memphis looks to become the new cult hero for Barcelona. And with his talent and ability he just might do it. 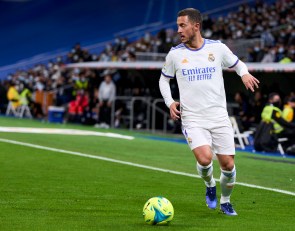 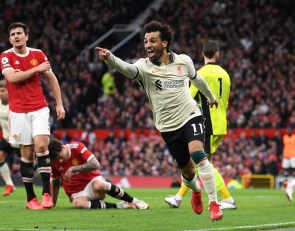 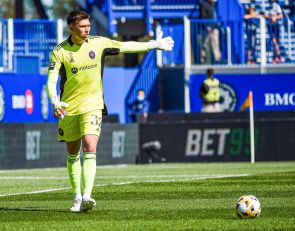