With the NBA Draft just a few days away, it’s time for part seven of my big board for the 2020 NBA Draft. After scouting well over 70 players in this upcoming class, I have narrowed my list down to a top 60. Parts 1-6 featured prospects #60-#9 on my big board, so make sure you go check those out if you haven’t already done so. Anyways, let’s get started with prospect number 8.

Deni Avdija is a guy that gives me trouble to evaluate. Overall, I like Avdija, but I don’t love him. The history that Israeli players have in the NBA isn’t great, and although i feel as if Deni will be a solid pro, I’m not as high on him as others. With that being said, I still like Avdija’s game and what he can bring to an NBA team, especially one in search for a secondary offensive initiator.

Devin Vassell is a guy who will come into the NBA as a 3&D guy, but he’s got sneaky upside to be much more. His 3&D ability is amazing, and he’s shown flashes of becoming a guy who can also create his own shot and become a secondary playmaker. Something about Vassell gives me a bad vibe, but when I evaluate him as a prospect, I’m impressed. He’s got very few holes in his game, and he’s a pretty high floor-high ceiling type of guy. Again, my gut gives me an off-vibe about Vassell, but when you scout him, there’s no doubt he’s one of the best prospects in this year’s draft class.

Aleksej Pokusevski is easily the biggest boom or bust prospect in this year’s draft class if you ask me. He has the potential to be one of, if not the best player in the 2020 draft class, or he could fizzle out very quickly and never play an NBA game. His success really depends on what team he’s drafted by, but with all this being said, I’m very fond of Poku as a prospect. You have to roll the dice, and Poku is very much a prospect you’re doing that with, but his potential is undeniable. For a guy of that size and age to have so much skill, I love that. Poku’s a very big gamble, but he could be the home run of the draft if all goes well.

Tyrese Haliburton is one of the most well-rounded prospects in this year’s draft class. He’s an extremely efficient scorer that can facilitate and lead an offense, and he’s a great defender when matched up against guards his size. He still does need to gain strength, and his lack of burst does limit his upside, but Haliburton’s extremely well rounded, winning type of game makes him one of the best prospects in this year’s draft class.

Anthony Edwards is a guy I haven’t been super high on as a draft prospect throughout this whole process, but he’s definitely grown on me a little bit, and I still believe he’s one of the best prospects in this class. Edwards has got all-world athleticism and all-around scoring ability, and although he’s got the potential to become a lethal two-way player, his questionable motor leads me to believe his development definitely relies on where he goes a lot more than most top prospects. Not too mention, his shot selection must improve, along with his playmaking ability if he wants to maximize his potential and efficiency at the next level.

Tyrell Terry is a prospect I’m very high on. He’s an elite shooter with a very complete offensive game, and he’s seen more progress in his game than arguably anyone else in this class over quarantine. He has grown, gotten stronger, and much more athletic/ explosive over the break. He’s still got a small frame however, which does limit his upside, mainly on the defensive end of the court, but I still see Terry as one of the best prospects in this year’s draft.

LaMelo Ball has one of the highest ceilings in this year’s draft class. He’s got insane vision, he handles the ball like it’s on a string, and he’s got a great touch around the basket with both his left and right hand. Every other part of LaMelo’s game is lackluster, as of now. He may not be a good shooter, or a good defender, but he possesses great potential in both these areas. Ball’s floor may not be super high, but it’s not as low as many people think. This makes me feel better about Bal, considering he definitely is a gamble, but I’m very confident that Ball will pan out and be one of, if not the best player out of this year’s draft.

Killian Hayes has vacated the number one spot on my big board ever since the first time I watched him. Hayes has the potential to be the closest thing to James Harden offensively that we’ve seen since Harden entered the league, and his defense projects to be better than his. Now, I’m not saying Hayes will be Harden, but I believe he has the potential to be fairly similar. Hayes is still a raw player that needs to continue to work and grow in multiple areas, but I’m very confident in his development and work ethic, and he doesn’t have too far to go.

The following big board will look a little different from what things have looked like in previous posts as I have made a few changes to my big board. 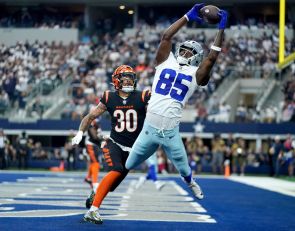 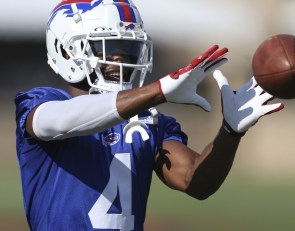 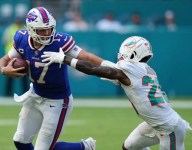 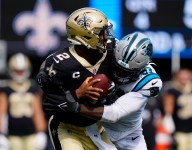 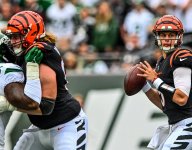 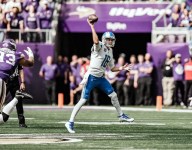 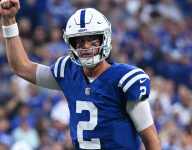 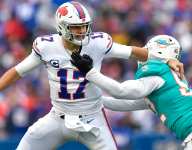 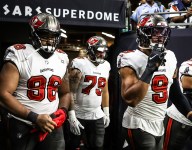 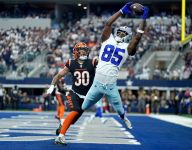 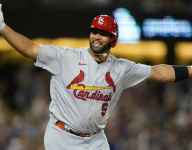 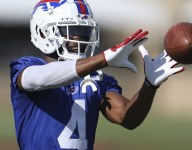