Pros: Purdy is a great quarterback who has a lot of tools to improve. But his ability to sit within a pocket against a blitz and make a good throw is second to none. Purdy’s stealthy athleticism allows him to extend plays and even made him a productive rusher by scoring eight touchdowns on the ground in the 2019 season; he’s no Lamar Jackson, but he is a good athlete. He processes the game at a mature level, and has no issue when the game matters most.

Cons: Purdy’s stats don’t jump off the page, but that’s largely due to the team around him. Iowa State’s offensive line struggled all season, but especially when facing heavy blitzes against teams like Oklahoma. In addition, Purdy’s receivers aren’t exceptional, don’t create great separation, and can’t catch through contact.

Purdy has turnover issues, but that could be attributed to the team around him. My biggest worry is his pedestrian arm strength, which means he must be more conservative and must manage his risk taking when he enters the NFL. 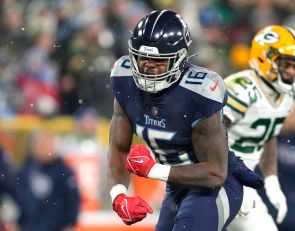 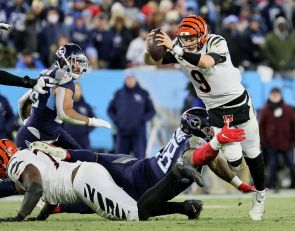