Due to the NBA All-Star Break, this was another relatively short week in the NBA. Even in just a few days, there were still a lot of impressive moments across the leagues as teams try to make late-season pushes with the hopes of making the playoffs. Whether it was Paul George having a ridiculous 45-point performance against the Utah Jazz, Jusuf Nurkic having two impressive performances for Portland, or simply Indiana maintaining the third seed without Victor Oladipo- there was a lot of competition over who deserved the prestigious honor of TWN player of the week. However, in the end, I decided that the player that deserved this honor was Milwaukee Bucks’ All-Star Khris Middleton.
Milwaukee is the team that has shocked the NBA world this season. The Bucks not only own the number one seed in the eastern conference, but they also have the best record in the entire NBA. While a majority of the credit rightfully goes to both superstar Giannis Antetokounmpo and head coach Mike Budenholzer, the system they run does not work without the exceptional play of Khris Middleton. Middleton is averaging 17 points, 6 rebounds, and 4 assists per game, but is rarely given credit for the impact that he has over the course of 48 minutes. Even his all-star selection was considered a product of the team’s success instead of his own individual play. Last week perfectly illustrates the importance that Middleton has on the court and why people need to give him more recognition and respect. 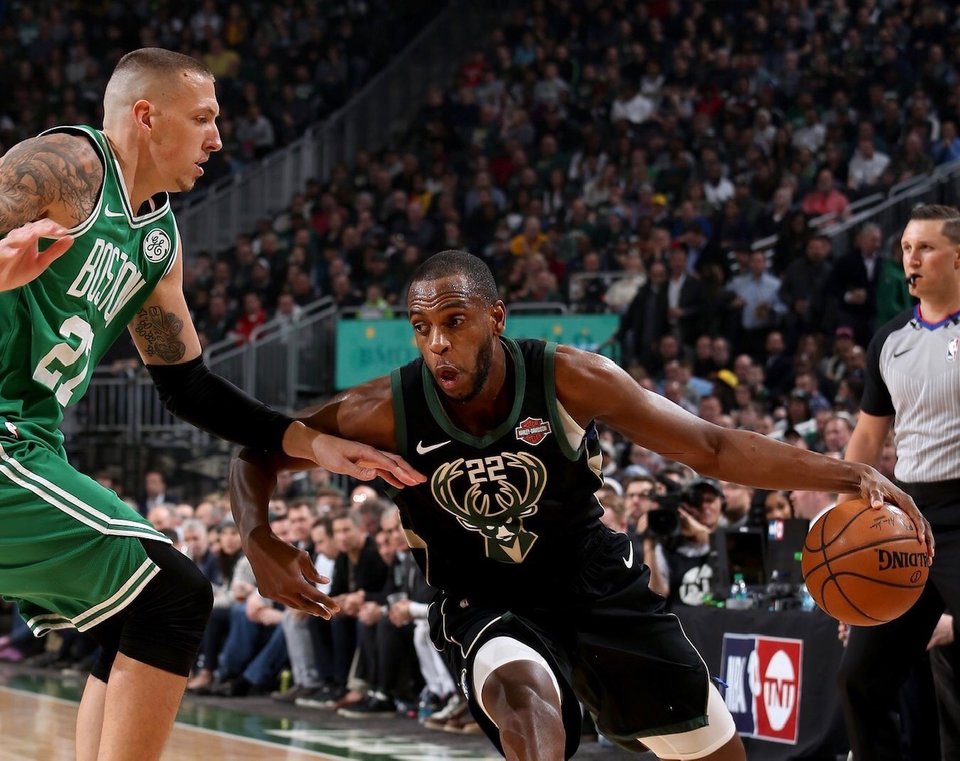 The first game was against the Boston Celtics. In this tough matchup, Khris Middleton was able to score 15 points and grab 13 rebounds, going 3 of 6 from 3 point land. What makes Middleton great is his ability to spread the floor and score from nearly everywhere. With his lengthy 6-8 frame, he is able to not only able to drive the ball through different defenders, but is also able to pull-up from anywhere. While he did not have the best shooting night (5-14 FG%), the Celtics had to commit a defender to Middleton, which allowed Giannis one-on-one matchups in the lane. If the Celtics tried to cheat, they knew that Giannis would just pass it out to an open Middleton for an easy 3-pointer.
In addition to this, he never shy’s away from the big moments in game. Despite the bad shooting night, Middleton ended up making the game winning 3-pointer that put the team up by one with seconds remaining.

In the next game, the league saw the impact that Middleton has if left unchecked by a legitimate defender. He completely scorched the Minnesota Timberwolves, scoring 28 points with a field goal percentage over 50%. The man was simply scoring from all over the court and helped lead Milwaukee to a blowout win. Middleton added 7 rebounds and 3 assists with just a single turnover to his impressive night.
Giannis is a star and head coach Budenholzer has created a great offensive system for the team. They both deserve a lot of the credit for the success of the team this season. This should not mean that the media should ignore the impact that Middleton is making for the Bucks. He is the piece that allows the offense to work and forces opposing defenders to account for his playmaking/scoring ability. It because of this and his impressive performances against Boston and Minnesota that Khris Middleton is my NBA player of the week. 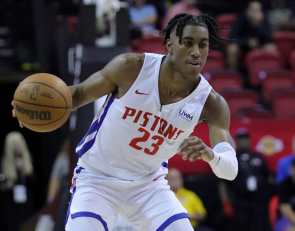