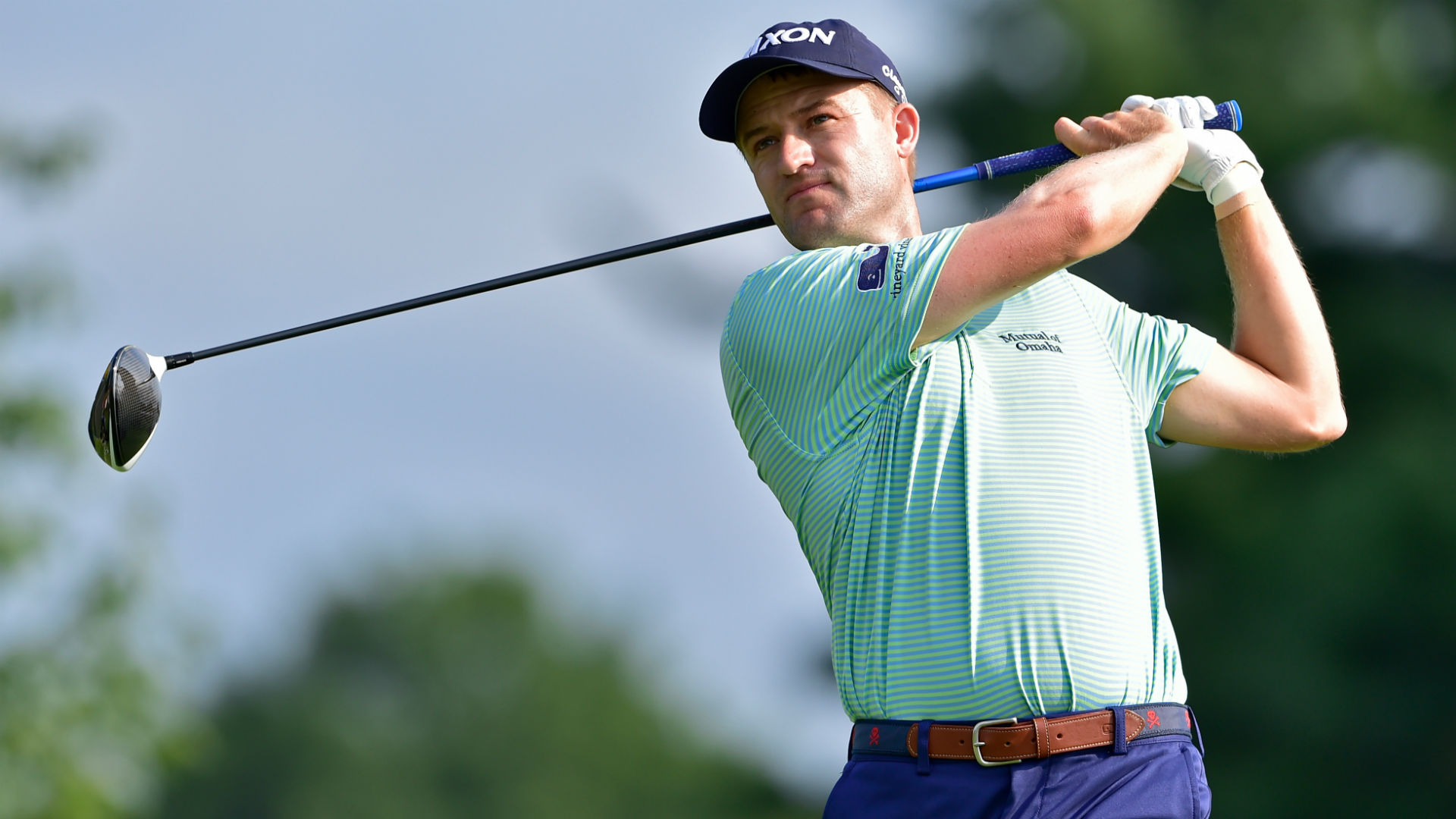 Knox finished T15 here last season but other than that, he doesn’t have much to show for at Pebble Beach. Still, the Scot is having a great 2019 season, with his best finish coming last week in Phoenix (T10). After a poor start at the Desert Classic last month, he went 64/69 over the weekend to finish T18. He ranks solidly in strokes gained metrics, particularly tee to green and approaching the green, but has had some serious accuracy troubles with the driver and is technically losing strokes on the field in putting. Still, he’s a nice pickup in DFS and could be a sneaky guy to bet a top-10 or top-5 finish this week, particularly if he can putt moderately well on the greens.
4. Patrick Reed

Reed missed the cut here last season but in his previous 4 starts at Pebble Beach he never finished outside the top-30, including a T6 finish at the 2016 tournament. He has now finished T13 in back-to-back events (Farmers Insurance Open/Sony Open) and has yet to finish outside the top-25 in a tournament this year. Statstically though Reed is simply grinding, nearly every facet of his game ranks well outside the Tour average, particularly in driving distance and accuracy metrics. Arguably his worst stat is strokes gained: approaching the green, which at -.376 puts him at 174th on Tour. His saving grace has been putting, where SG: putting he ranks 20th. As the 15th best player in the world according to the Official World Golf Rankings, expect Reed to contend as he still tries to get in shape for the bigger tournaments coming up in March and ultimately April, where he will try to defend his title of Masters champ.
3. Matt Kuchar 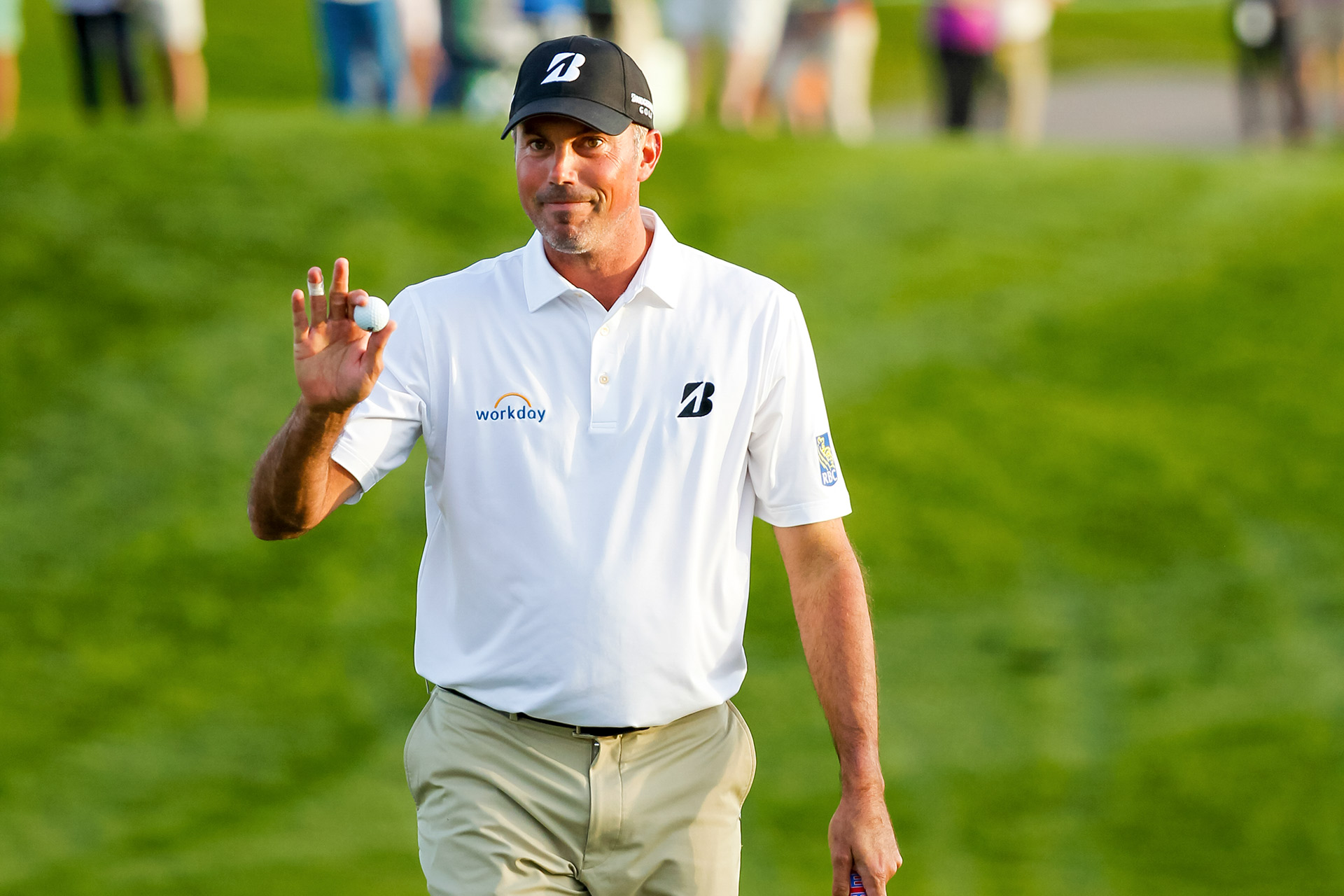 Kuuuuuuch is rolling in the 2019 season! In his last 4 events he has 2 wins and finished tied for 4th place at last week’s WM Phoenix Open. He doesn’t have good history at this event but you have to go with the hot hand this week- and at 25/1 odds he might be a great bet once again. The 40-year old is playing some of his best golf of his career as he ranks in the top-50 (and for most inside the top-30) in nearly every strokes gained category. Despite not being one of the longer players on Tour, he has been extremely accurate this season and ranks in the top-10 in both driving accuracy and GIR percentage. His 69.252 scoring average is 3rd best among his competitors and he is showing no signs of slowing down after a great start to the new year.
2. Jason Day

Day has absolutely torn this course (or should I say courses) up for the past 4 years. Last season he tied for 2nd, and in 2015-2017 had finishes of T5, T11 and T4. He has yet to miss a cut this season and is averaging sub-70 per round. Two weeks ago he had a solid T5 finish at the Farmers Insurance Open, and he looks poised to contend once again in California. Day once again is putting at a phenoinal rate, ranking 13th on Tour in putting average. His only struggles this year have come with accuracy- off the tee he is hitting just 64% of fairways ranking him 82nd on Tour and he is 91st in GIR percentage. He is still bombing it off the tee and is a top-15 birdie average player, so expect him to go low and make a run at the end of the week.
1. Dustin Johnson

DJ is probably the easiest pick I’ll make all season, but he truly is the favorite this week. His second and third career wins came at this tournament in 2009 and 2010, and although he hasn’t found the winner’s circle since then, he’s hung out near the top for most of the last decade. He finished tied for 2nd in 2018, and sports 3 top-4 finishes in the previous 4 events. Last week he won the Saudi Invitational after a solid finish at the Abu Dhabi HSBC Championship 2 weeks prior. He’s a 6/1 favorite this week and I like his chances to make it to the podium for the 3rd time in his career at Pebble Beach.
Vegas Odds