Heisman Trophy winner Kyler Murray has declared for the NFL Draft. The Oakland Athletics selected Murray with the 9th pick in the 2018 MLB Draft, and they allowed him to play his Junior season at Oklahoma with the expectation that Murray would report to the A’s once his football season ended. The A’s did not expect Kyler Murray to have a Heisman season, and now Murray is gaining steam as a first round selection in the 2019 NFL Draft, which has put his baseball career in doubt.
The A’s are trying their best to get Murray to choose baseball, but it seems like he is leaning towards football at this very moment. Kyler Murray is in an interesting position as he controls all of the leverage. If Murray decided to play in the NFL over the MLB, the A’s would get nothing in return as they already signed him to a deal. The A’s would only receive a compensation pick if they failed to reach a deal with Murray, but they have him inked to a deal that includes a $4.66 million signing bonus. 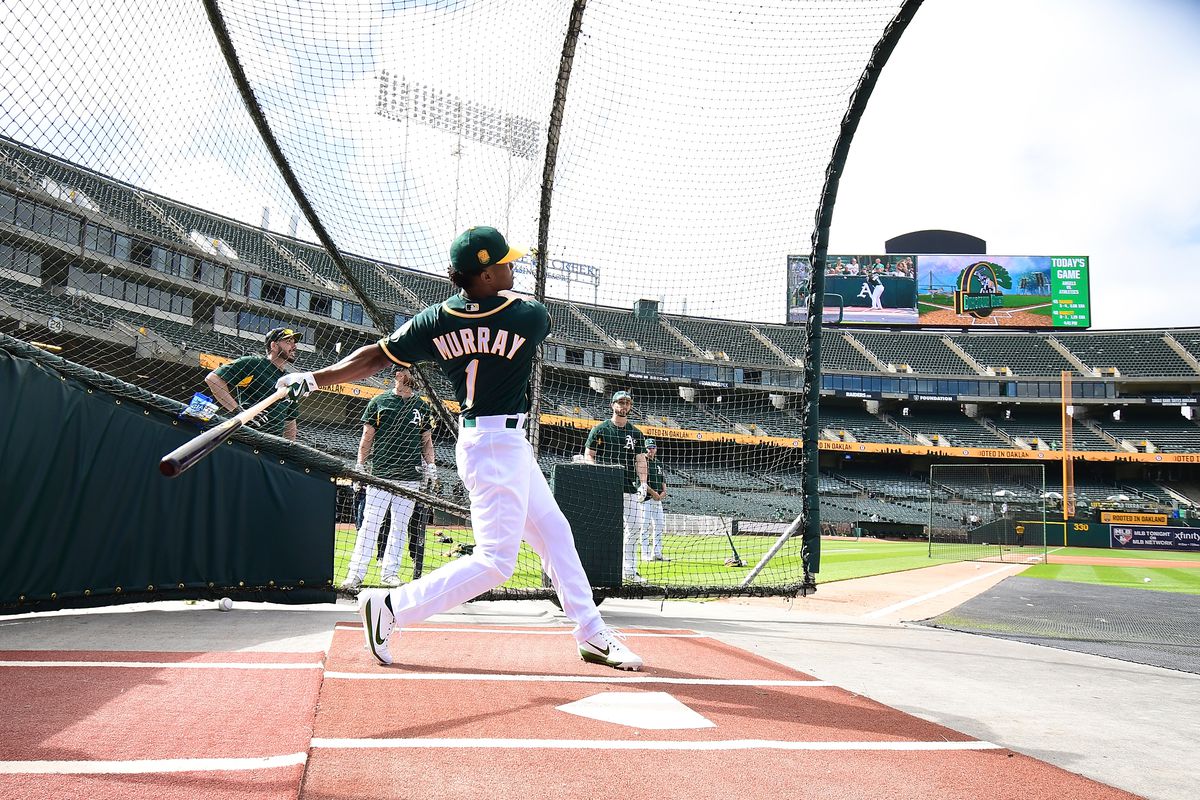 This was a bizarre draft pick for the A’s considering the history of Oakland’s General Manager. Billy Beane was a highly touted baseball prospect out of high school and he was projected to be a top pick in the 1980 MLB Draft. The problem with Billy Beane is that he had a scholarship offer from Stanford to play baseball and football, and teams were convinced that Beane would choose Stanford over professional baseball, so he fell in the draft.
The New York Mets, who selected Daryl Strawberry with the #1 overall pick in this draft, had a couple of first round draft picks in the 1980 draft and were willing to take a chance on Beane with the 23rd pick. Beane ended up choosing baseball over Stanford, so the Mets did not waste their pick in that regard. The A’s big mistake is that they let Murray play a season at Oklahoma. They thought he would hold up his end of the deal and report to the team following the end of the season, but now they might lose him to the draft. Beane should have known that it would be tough to deal with a player who had other options.
In hindsight, the A’s should not have let Murray play a season at Oklahoma as it gave Murray leverage in negotiations. It would have been smart of the A’s to draft Murray with the caveat that Murray had to start his baseball career and could not play another season of football. Kyler Murray is not the first person to use his two-sport leverage in contract negotiations, though.

John Elway was drafted first overall by the Baltimore Colts in 1983. At the time, Elway had a baseball contract with the New York Yankees, which came in handy as Elway did not want to play for the Colts. Elway threatened to play baseball full-time if the Colts did not trade him to a team that he preferred. In the end, he got his way and spent his career as a Denver Bronco, while never playing a snap for the Colts. What Kyler Murray is doing is not so different.
Murray can now ask for more money from the A’s or restructure his deal to a major league contract instead of a minor league deal. This new deal could speed up Murray’s service time and let him hit free agency sooner than his current deal would allow him to. Kyler Murray would be added to the A’s 40-man roster with a major league deal causing the A’s to promote him to the majors sooner than he might have been with his amateur draft deal.
As of right now, it is possible that Murray could be a late first-rounder. This could change with the combine and how the other QBs in the draft are assessed. The 2019 NFL Draft has a weak QB class, which could allow Murray to move up in the draft. The 2016 Draft also had a weak QB class and that caused FCS QB Carson Wentz to be drafted with the 2nd overall pick. This was the highest an FCS player had been selected in the NFL Draft, which could be good for Murray. If an FCS QB could be the 2nd pick in a weak class, the reigning Heisman winner from a Power 5 school could very easily move up in this draft.
If Murray is selected in the late first round, he could be looking at a deal similar to Lamar Jackson who was selected 32nd in the 2018 Draft. Jackson had a 4 year/$9.4 million deal with $7.5 million guaranteed. Murray could potentially receive a better deal than Jackson, while being drafted in a similar spot if he used his baseball leverage. Murray could tell a team that he will play for the A’s if he does not get enough guaranteed money. He seems to be strong-arming the A’s right now by declaring for the NFL Draft, but he could end up doing the same to the NFL team that drafts him. The team might give in fearing that they could lose their first-round pick.
Kyler Murray has an interesting choice ahead of him. Baseball is the safer sport and does have fully guaranteed deals, but Murray is a QB and that position is heavily protected. QB is a lot safer to play than a running back, so health may not be a big factor for Murray. Football would allow Murray to reach free agency sooner, which would provide big money faster. He would have to wait to receive his payday with his current contract in baseball, but that could change if he reworks it to a major league deal.

Murray does not have the size of a prototypical NFL QB, but that may not matter. This is a different game than it was 20 years ago. QBs do not have to stand in the pocket and make throws. They can roll out and make plays with their feet, which is something Murray can do with his size. Guys like Russell Wilson and Baker Mayfield are paving the way for the undersized QB, and Murray could follow in their footsteps. Kyler Murray will most likely not be able to play both football and baseball like Bo Jackson did, but he still has the talent to impress in whatever sport he chooses. 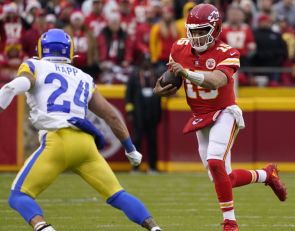