Week 15 of the NFL season kicks off with the Los Angeles Chargers taking on the Kansas City Chiefs on Thursday Night Football. The Chiefs enter as -3.5 favorites and the O/U is set at 55. This line is hard to choose as there are a couple of injuries in this game that could play a big factor. RB Melvin Gordon is a game time decision and he will play an important role for the Chargers. RB Austin Ekeler has already been ruled out, so the Chargers would be thin without Gordon as well. An active Gordon would make the Chargers +3.5 a great bet, but it is hard to choose a side with his status still looming. Spencer Ware and Sammy Watkins have been ruled out for the Chiefs, while Tyreek Hill and Eric Berry are expected to play.
Even with injuries to both sides, this should be a back and forth game. It will not be as high scoring as the Chiefs/Rams game from Monday Night Football a couple weeks back, but it should be high scoring enough for the over to hit. The Chiefs have a high-powered offense and will be able to score, while the Chargers still have Phillip Rivers and he is always capable of scoring. It is a short week for both teams, but 55 is a reachable number.
Los Angeles Chargers at Kansas City Chiefs: O/55

The NFL has scheduled two Saturday games for week 15 with the college football regular season now completed. The Saturday Night Football game is the Cleveland Browns vs Denver Broncos in Denver. The Broncos opened as -2.5 favorites and this game is a steal. CB Denzel Ward for the Browns has already been ruled out, so the Browns have that going against them This Cleveland Browns team is also very young, so a lot of these players will be playing in that mile-high environment for their first time. Young guys like Baker Mayfield may not be able to adapt to the altitude and might struggle because of it.
The Broncos do have a few injuries themselves, but they are still on the bubble in the wild card race and should still be motivated to win this game as they could be playoff bound if they win out. The Browns need a lot of help to make the playoffs, so they may not have the same motivation that the Broncos have. Denver had a tough loss in San Francisco last week, but they are back at home where they always have an advantage and they should win this game easily.
Cleveland Browns at Denver Broncos: DEN -2.5 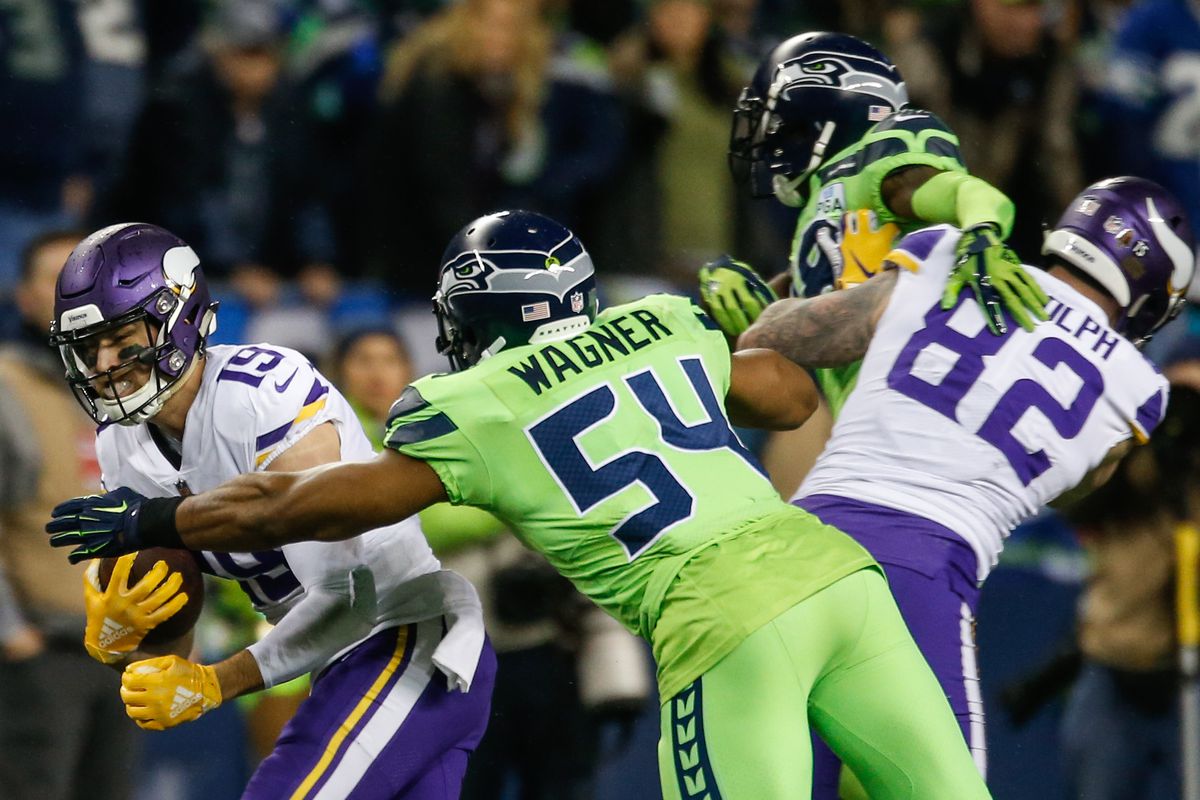 One game to look out for on Sunday is the Seattle Seahawks vs San Francisco 49ers. The Seahawks are road favorites at -3.5 and this should be another easy bet. The Seahawks are on a roll and they are facing a team that is without their franchise QB. San Francisco are coming off a win over the Broncos, but this is a team that will have a top five pick in the 2019 Draft, so expect them to lose this game. The Seahawks won the previous matchup 43-16 and this game should be no different. Seattle has been playing really well the past few weeks and are on their way to a Wild Card berth. The Seahawks are running the ball really well and should be able to score at will against San Francisco. The 49ers do not have a threat on offense besides TE George Kittle, so that does not worry the Seattle defense. This Seahawks defense can get into trouble against a strong-arm Quarterback with a good receiving corps, but the 49ers do not have that.
Seattle Seahawks at San Francisco 49ers: SEA -3.5

The Monday Night Football game should not be competitive in the slightest. It is a matchup between two teams going in the opposite direction with the New Orleans Saints taking on the Carolina Panthers. The Saints are -6.5 favorites over a Panthers team that has lost five consecutive games. The Saints have clinched their division and could potentially land the #1 seed in the NFC, while the Panthers are slowly dropping out of playoff contention. New Orleans will most like go to the Super Bowl this year and could potentially win, so they will not be stopped by the Panthers. Both Alvin Kamara and Mark Ingram are healthy, Drew Brees is playing at an MVP type level, and Michael Thomas is emerging as one of the best receivers in the league. The Saints defense is also playing pretty well to go with that high-powered offense. The Saints should easily win this game by a touchdown against a Panthers team that is in a downward spiral.
New Orleans Saints at Carolina Panthers: NO -6.5