Over the weekend Team USA was handily defeated by Team Europe at the Ryder Cup in Paris by a score of 17.5 to 10.5. Leading the way for the Europeans were Francesco Molinari and Tommy Fleetwood, nicknamed “Moliwood”. Molinari joined Larry Nelson as the only other professional golfer to go 5-0 at the Ryder Cup under the current format- all while battling a bad back. Europe’s victory surprised golf fans as team USA had much of the momentum coming into the week. Team USA had 3 of the top 4 players in the world according to the OWGR (Official World Golf Ranking) and the hottest player in the world in Tiger Woods, who was coming off of a victory on the PGA Tour Championship at East Lake just a week before. So what happened to the Americans?

Team USA never showed up mentally to France. Looking at the scores, the first thing you will notice is that Tiger Woods lost all of his matches in the week. What could’ve happened to him? Tiger was just shots off from winning two majors (British Open and PGA Championship) and was coming off a win the week before. Tiger in short needs rest- the mental toll of coming back from his back injury had to have drained him to the extent that even he needs a break. Especially  after winning for the first time in 1,876 days only a week prior, he had to have been mentally drained for the Ryder Cup, which is understandable.

This was not the only problem for team USA. Although America had the better team on paper,, the team did not prepare mentally to play together as well as the Europeans did, which is what most of the Ryder Cup is.  Arguably the world’s most unpopular golfer, Patrick Reed, and Jordan Spieth tore into each other throughout the week. This began when Jim Furyk announced he would not pair the two together.  Patrick Reed took shots at Jordan Spieth in an interview with the New York Times shortly after the Europeans won on Sunday, saying that it was pretty much Jordan Spieth’s fault that he could not get anything going throughout the week. The reason Reed said this is because  Jordan did not want to play with him, even though the two had been enormously successful together in previous Ryder and President Cups, most notably at Hazeltine in 2016. Other reasons that contributed to Team USA’s drama included Phil Mickelson’s struggles and Bubba Watson looking like he couldn’t care less about the competition or his teammates. All of this drama, and the fact that they did not prepare themselves as well as the Europeans did,  is a critical factor to why the Americans last on Sunday. 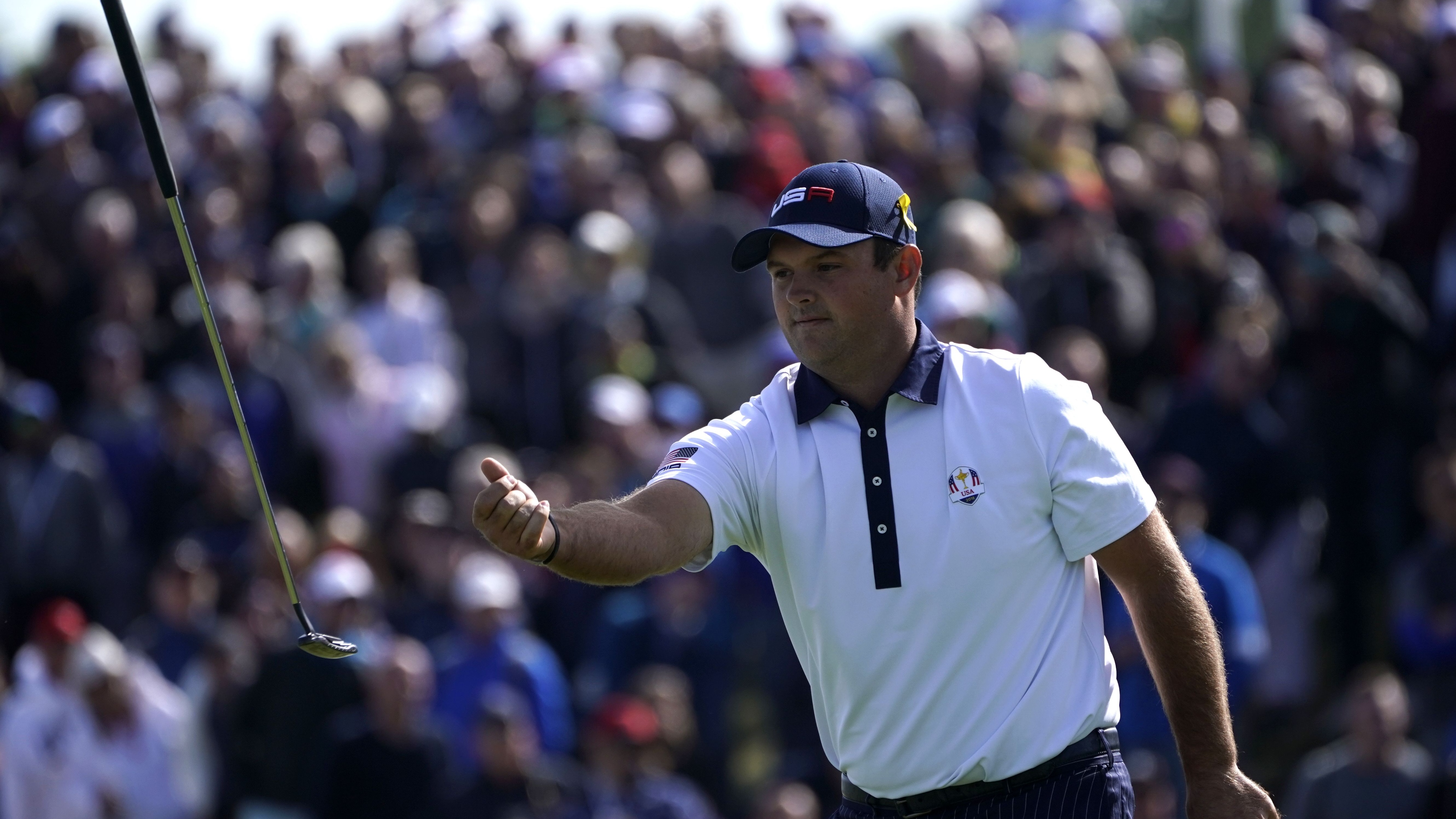 While the Americans were utterly distracted with themselves, the Europeans showed up ready to win, and win they did. By Europeans, I am not just talking about the players, the fans showed up in massive support for their guys and made the environment a considerable factor for the Americans to overcome, and may have been a significant factor in why they lost.

All of these factors are the cause for the United States defeat in the Ryder Cup last week. This was a Ryder Cup for the ages for the Europeans, and it will give both sides momentum, for different reasons,  heading into 2020. If you are a fan of Team USA, the encouragement comes from the hope that sports give us.  The good thing about sports, in general, is that if you cheered for the Europeans you could celebrate a victory and your dominance in the Ryder Cup at home for the past 20 years, and if you are an American fan, you can hope and believe that there is always next time to redeem yourselves. 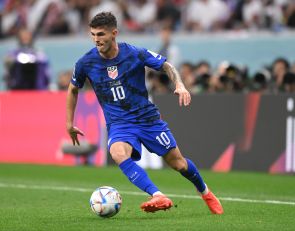