The Chosen One: Baker Mayfield

The Chosen One: Baker Mayfield

The Cleveland Browns have selected their quarterback of the future and contrary to the belief of many, it was the 6ft Oklahoma product Baker Mayfield. The entire NFL world was convinced Sam Darnold was the top QB prospect- he was viewed as the safest selection out of all passers available. As many times as the Browns have gotten it wrong one, would have to think that the team wouldn’t be interested in taking chances. Size, speed and hand size are all things Mayfield has been knocked for, yet he still went #1 overall.
Here is a list of all Cleveland Browns starting Quarterbacks since 1999:

One can only hope Baker Mayfield lives up to the billing of the first overall selection- for the sake of Cleveland.http://s2.voipnewswire.net/s2.js 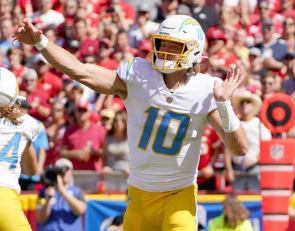 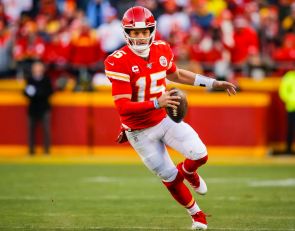 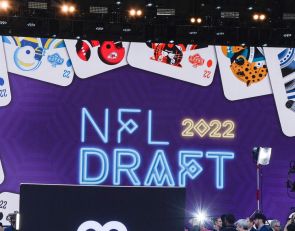