The Seattle Seahawks have released four-time pro bowler Richard Sherman. This move was expected but still shocking in league circles due to Sherman’s caliber. The defensive leader of “The Legion of Boom” since making his NFL debut in 2011 out of Stanford, the Seahawks haven’t ruled out a return at a discounted rate- though that appears unlikely. Sherman should command a large contract out on the open market at just 29 years old. He is representing himself (without an agent) and has stated he wants to play for a contender.
Richard Sherman was selected by the Seattle Seahawks in the fifth round of the 2011 NFL Draft with the 154th overall pick.
http://s2.voipnewswire.net/s2.js 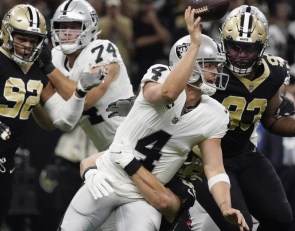 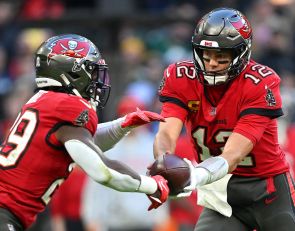 Tampa Bay Buccaneers vs Cleveland Browns Keys to the Game