In a tournament with one of the strongest non-major fields the PGA Tour will see this year, Rory McIlroy of Northern Ireland shot an 8-under 64 on Sunday to win the 2018 Arnold Palmer Invitational at Bay Hill. McIlroy held of Bryson DeChambeau (-15) and Justin Rose (-14) to claim his first win since the 2016 Tour Championship. That Sunday in September of 2016, McIlroy and the rest of the golf community found out that Arnold Palmer had passed away at the age of 87. The following weeks were filled with dedications and tributes, from player memories and Presidential dedications to Ryder Cup salutes and a touching funeral in Palmer’s hometown of Latrobe, Pennsylvania. 539 days later, McIlroy hoisted the API’s winning trophy and was given a signature red cardigan (perhaps foreshadowing an Augusta green jacket) for winning his idol’s tournament in a Hollywood style ending.
“I wish he would have been at the top of the hill to shake my hand when I came off the 18th green there… hopefully he’s proud of me with the way I played that back nine. I tried to be as aggressive as I could and tried to take on shots when I needed to, just like he would have. So yeah, it’s sort of come full circle since that day,” McIlroy told reporters after winning the 2nd API since The King’s death.
Rory put on a show fit for a king, as he made 5 birdies in his final 6 holes to pull off an unlikely victory. His strong Sunday followed up a good Saturday round as well, where he shot a 5-under 67 that included an eagle on the 574 yard 12th hole. McIlroy will jump from 178th to 24th place in the FedEx Cup standings after the win, which broke a pretty weak stretch of tournaments in February and March. In his previous 4 starts (following his solo 2nd at the Omega Dubai Desert Classic in January), McIlroy missed 2 cuts and finished inside the top 50 just once. At the API, he led the field in driving distance and was second in fewest putts with a 1.609 average for the week. He will look at this win as momentum boost heading into Augusta as he tries to complete his career grand slam next month.
The leaderboard featured a long list of notables who performed well this week. Justin Rose started of the tournament on Thursday going +4 in his first 6 holes before rattling off 7 birdies in a 10 hole stretch to shoot a Thursday 69. He finishes 4 back off the lead with a pair of 67s on the weekend. He’s consistently shown that he is inching his way closer to a victory in 2018. What looked like a great week for Florida resident Henrik Stenson wound up becoming a disappointing weekend, as the 36 hole leader who shot an opening round 64 carded back-to-back 71s on Saturday-Sunday to finish solo 4th. While still a good bounce back from a shaky start last week, Stenson will likely not be thrilled with his performance this week. Other notables included Tiger Woods who finished T5 at -10, defending champ Marc Leishman and “Captain America” Patrick Reed who both tied for 7th at -8, and tournament host Rickie Fowler who had a good week and tied for 14th at -6.
Next week there will be 2 events for PGA Tour fans- the Corales Puntacana Resort & Club Championship in the Dominican Republic and the WGC- Dell Technologies Match Play in Austin, Texas. For many, both might be tune-ups heading into the Masters, which will be April 5th-8th on CBS & ESPN.
http://s2.voipnewswire.net/s2.js 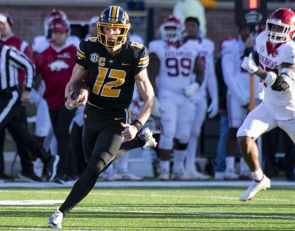 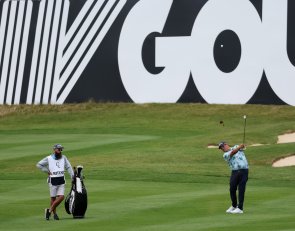 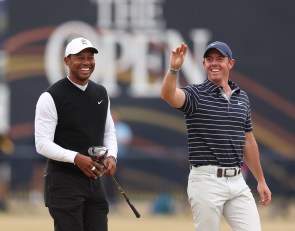