You heard it correct UFC Fans, Dana White stripped current UFC Lightweight champion Conor McGregor of his title. Conor McGregor whom stepped into stardom after phenomenal KO victory over Jose Aldo in December of 2015. Since then the Notorious one went to fight three more times. McGregor would split two fights with hard hitting Nate Diaz, then go on to make history by defeating Eddie Alvarez to become the UFC’s first multiple champion in two divisions.
Since then Conor Mcgregor made a transition from the octagon to the boxing ring, forcing Floyd Mayweather  out of retirement to make the once rumor super fight into the fight people will be talking about for ages. Conor Mcgregor has not fought since the fight took place August 26th. Now it leaves MMA fans questioning is the Notorious one coming back to the cage? Could Floyd Mayweather turn around and come into the octagon? Whatever Conor is deciding UFC fighters are expressing there thoughts.
Tony Ferguson, Khabib Nurmagomedov,and Max Hollaway are many fighters reaching out for a fight with the Lightweight champion. McGregor has showed no interest in fighting since earning a minimum of 30 million in August. Ferguson and Khabib are scheduled to square off at UFC 223 in Brooklyn, NY Apirl 7th. Its expected that the winner of those two will face off against McGregor if the fight takes place. UFC president Dana White said to be ‘cagey’ about stripping Conor yet because of the history of Ferguson-Khabib have of pulling out of fights. This will be the third time the two sre scheudled to face off. Ferguson pulled out of the first contest due to injury. The two were again scheduled to face off at UFC 209 before Khabib was forced out due to illness during his weight cut. Watch as the new UFC lightweight champion will be crowned Apirl 7th at the Barclay Center in Brooklyn.
Max Holloway was scheduled to fight Frankie Edgar for the featherweight belt at UFC 222, March 3rd. Holloway was forced to pull out due to injury. Connor came to social media to say he stepped in to fight Frankie but was told it was too late. Edgars manager Ali Abdelaziz  came to twitter to call McGregor a ‘liar’ and a ‘prostitue’. Edgar will now compete against Brian Ortega.
Dana White might have said Conor Mcgregor is stripped. Until Ferguson or Khabib have the belt strapped around them I wouldn`t count on White to strip Conor of this belt.http://s2.voipnewswire.net/s2.js 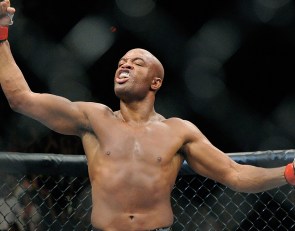 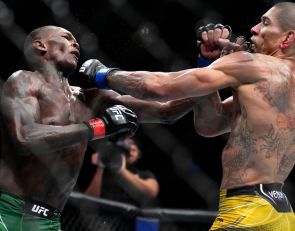 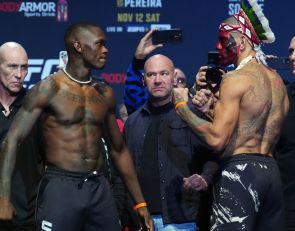