According to multiple reports the Jacksonville Jaguars have re-signed starting quarterback Blake Bortles to a new 3 year $54 million contract extension which runs through 2020. The deal is worth up to 66.5 million through incentives with $26.5 million guaranteed
ESPN’s Adam Schefter first reported the deal.

This news comes as shock, A few days ago multiple reports confirmed the Jacksonville Jaguars were indeed searching the Quarterback market for  potential Bortles replacements. The new extension Blake Bortles has received ensures he will remain  the starter in Jacksonville for the foreseeable future. Sources have confirmed Bortles play throughout the playoffs was the primary contributing factor for inking a long term deal. 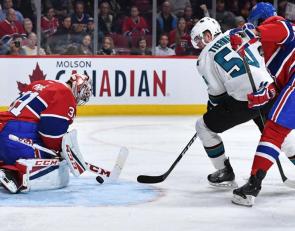