The NFL Playoffs kick off this weekend with the favorites: Bears, Ravens, Cowboys, and Texans favored by just 13 combined points over the underdogs: Eagles, Chargers, Seahawks, and Colts. This should be a fantastic weekend for some football.  So sit back, relax and enjoy. Here are TWN’s predictions for the 2019 NFL Wildcard Round:

I can see this game as a coin flip matchup. I can see either one coming out of Houston with a W. Even though the Colts just beat the Texans a month ago, the Texans are coming into this game as just a 1.5 point favorite which is a fair line since the Texans have home field advantage. Deshaun Watson has led his Texans from an 0-3 start to a division title which is incredibly impressive for someone coach Dabo Sweeney once called the next “Michael Jordan.” The Colts will need to be better on the defensive line this week if they want to slow down the Texans passing game. I don’t think they will, which will give Watson more time in the pocket to work with, but this won’t be the nail in the coffin for the Colts. I think Andrew Luck, who is playing like a tier one quarterback as of late, will keep the Colts in this game as the more experienced quarterback. The advantage at quarterback along with the better offensive line and better coach, I think the Colts will escape Houston with a win.

This will be the most entertaining game to watch all weekend as you have the rolling cowboys facing the Seahawks in Jerry’s World. The Seahawks have the better head coach who took a team no one, including myself, thought would make the playoffs. They also have the better quarterback and defensive line. Unfortunately for the Seahawks, we often see in the playoffs that you need more than just a quarterback and head coach to win. Nick Foles proved that last year. The Cowboys have overall a better personnel and running game with a solid quarterback in Dak Prescott coming into a game he must win if he wants to get a big contract once his rookie offer expires. The fact that they are playing the game in Dallas and the momentum that brings to the Cowboys is enough for me to put them over the Seahawks in another close matchup. 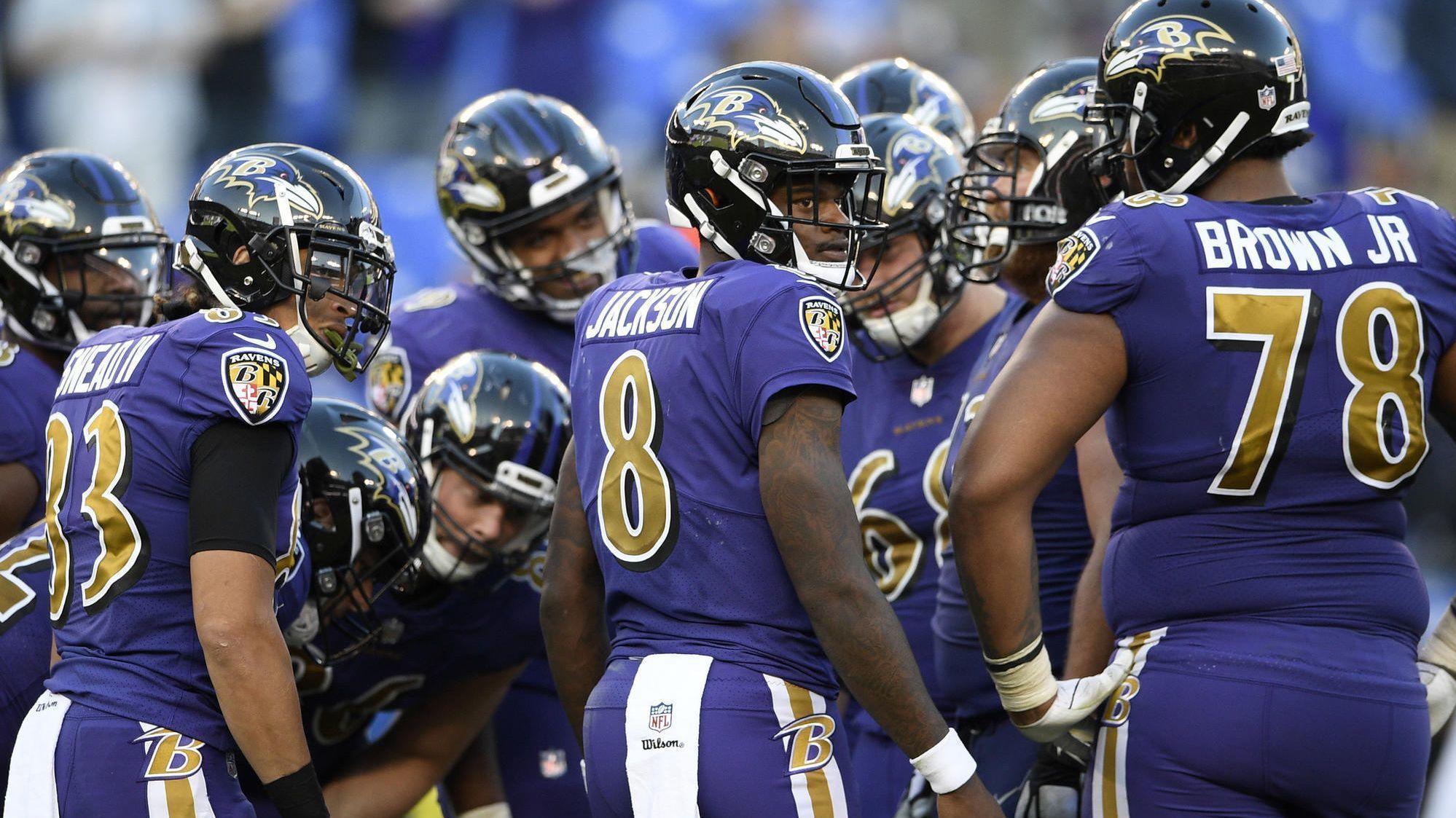 Here is another matchup we saw just weeks ago as the Ravens beat the Chargers in Los Angeles. The Chargers are a team, however, coming off of one of Philip Rivers’ best regular seasons, and the fact that Hunter Henry is coming into the week expected to play will give Rivers another weapon to the Chargers stacked receiving core. I do see a problem with the running matchup for the Chargers.  Melvin Gordon faces one of the top rush defenses in the NFL. It will be hard to picture the Chargers losing to the Ravens twice in the last few weeks, but with absolutely the better defense and the ability to keep Philip Rivers on the sideline, I think the Ravens who are coming into this game with tremendous momentum will get it done in another close AFC wildcard matchup. 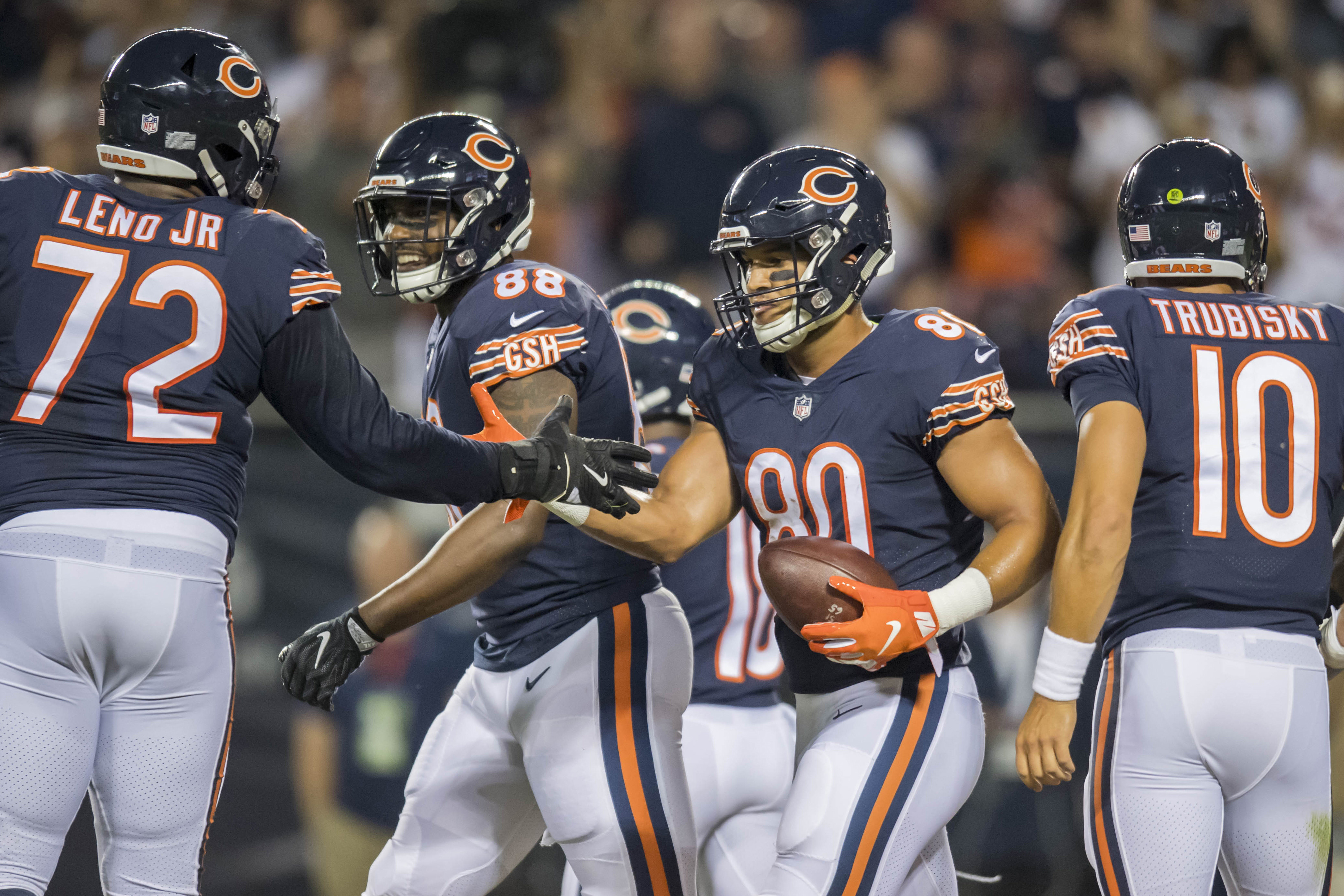 The Eagles and Nick Foles are coming into this game red-hot, but this is Chicago in January with Khalil Mack rushing the passer. I don’t think the Eagles could have drawn a worse matchup this weekend. They are playing a team who I think could easily win the Super Bowl. The Bears have an elite defense and a great team around a quarterback on a rookie contract which seems to be the formula in recent years for Super Bowl winning teams. The Eagles will have to have some more of that Nick Foles magic this weekend, and I don’t think it happens so I will be taking the Bears over the Eagles in this one by a stretch.