The Los Angeles Rams get the advantage in the running game in Super Bowl LIII because of Todd Gurley, but the New England Patriots have a three-headed monster that can equal Gurley’s production. Sony Michel, James White, and Rex Burkhead lead the way in the Patriots’ rushing and passing game.

Michel is the more traditional running back, while White is the prototypical New England receiving back, and Burkhead does a little bit of both. Sony Michel has been key to the Patriots’ success in the playoffs as he ran for 129 yards against the Chargers and 113 yards against the Chiefs. The Patriots surrendered zero sacks in their two playoff games, and Michel is a big reason for that as he made the opposing defense respect the run. 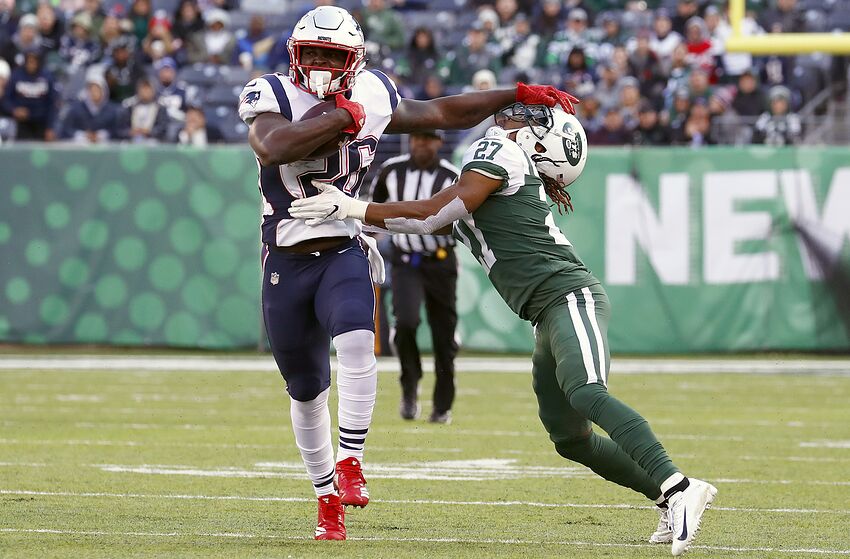 This will be the toughest challenge the Patriots’ offensive line has faced all season as they have to deal with Aaron Donald, Ndamukong Suh, and Michael Brockers. These three guys could be neutralized if the Patriots can establish a running game, and Michel will play a big part in that. 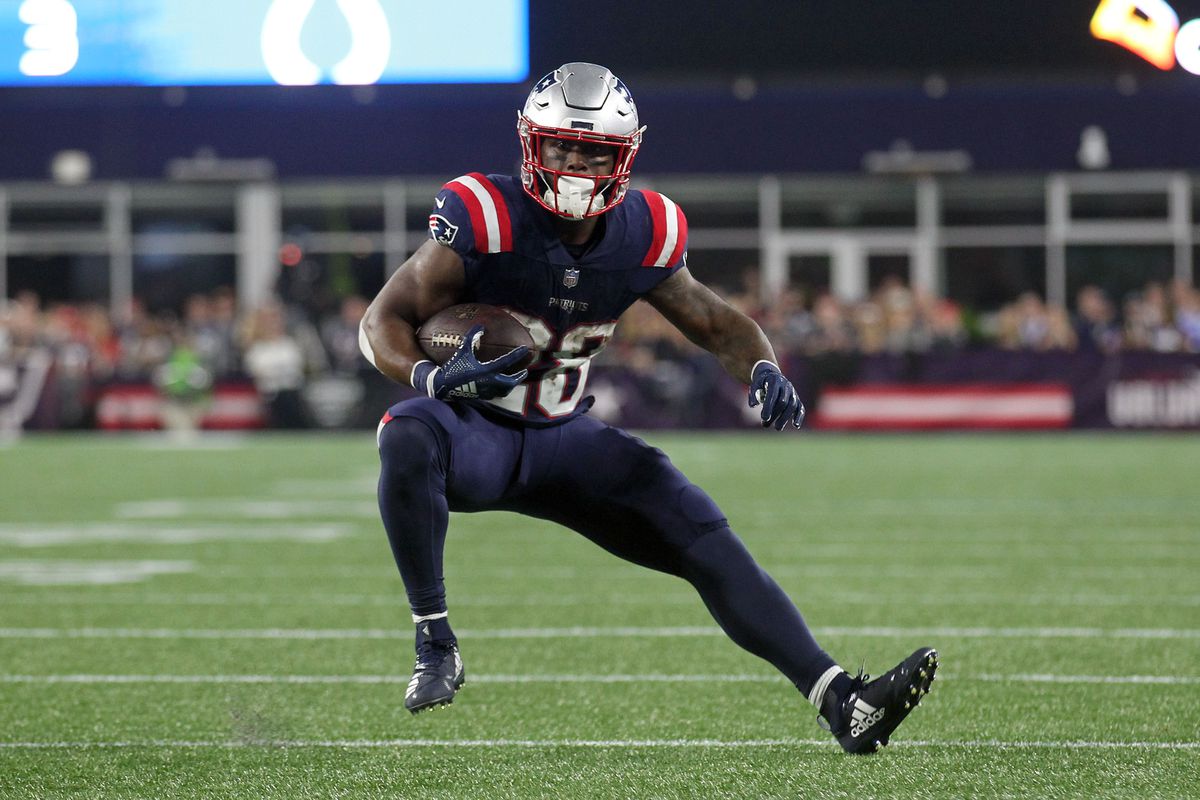 The only downside to this offense is the lack of variety in both running backs. Michel has one reception in the past two games, so it is clear that when Michel is in the game, it will be a run. James White has 146 receiving yards and only 23 rushing yards in the past two games. Bill Belichick and Josh McDaniels did try to mess with this perception against the Chiefs by giving White six rushes with a couple of those being on third and short.

It is safe to say that the Rams will play for the pass when White is in the game and play for the run with Michel in, but Burkhead could disrupt this. Rex Burkhead is someone who can catch as well as run the ball as shown by his 186 rushing yards and 131 receiving yards in the 2018 season.

Burkhead played a big role in the Patriots win against the Chiefs as he rushed for the last two touchdowns, which included the game winning touchdown in overtime. With Burkhead in the game, teams have to be prepared for both the run and the pass, which could be a difference maker in SBLIII. Sony Michel will still lead the team in carries and James White will lead all running backs with receptions, but Burkhead will provide a balance that could disrupt the Rams’ game plan. 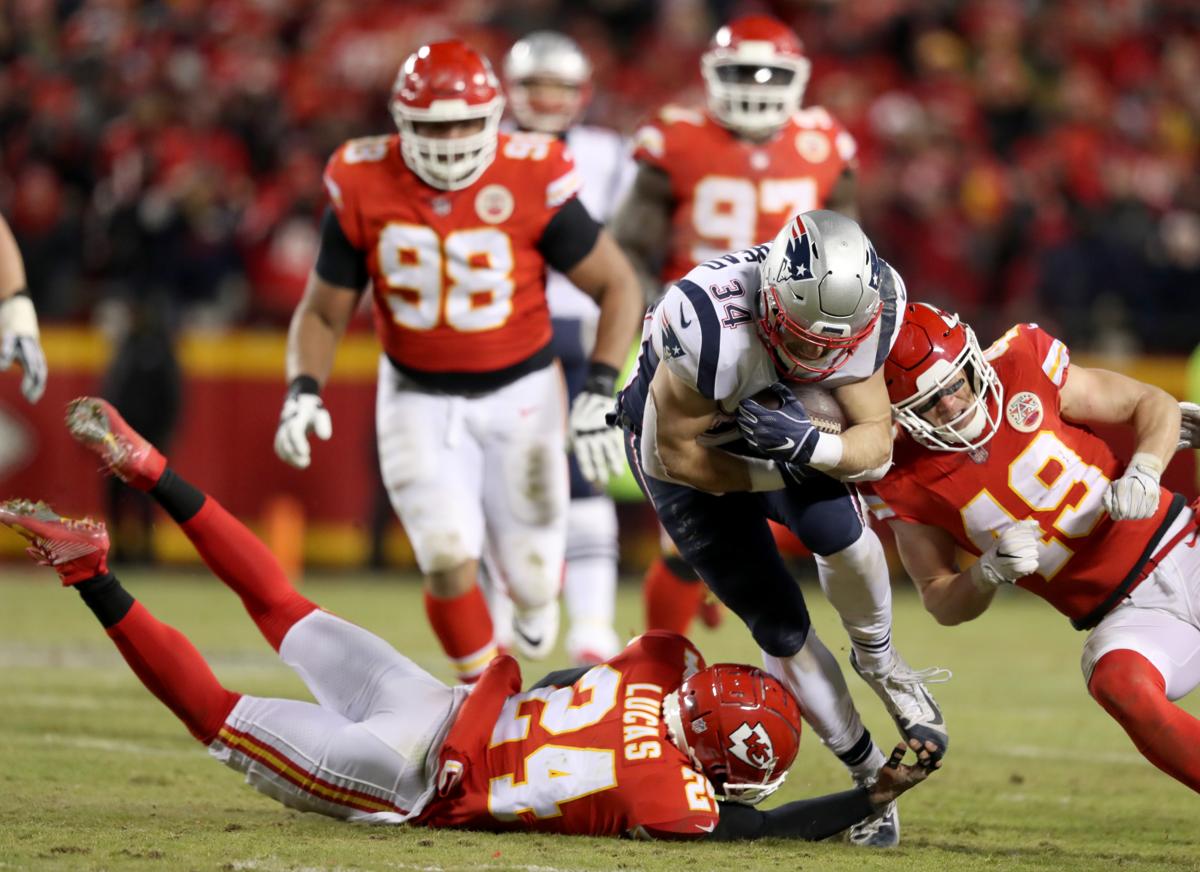 It will be difficult for the Patriots to stop Todd Gurley, but they could at least match his production with Michel, White, and Burkhead. C.J. Anderson could also give the Patriots trouble, but their main worry should be Gurley. Todd Gurley may get tired early due to a heavy workload, but the Patriots will not have that problem. They will sub in their three running backs keeping each guy fully rested.

If the Patriots can properly utilize all three of their running backs, they could gain the advantage in the running game, which could play a big factor in bringing a sixth Super Bowl to New England.