Football season is in full swing and with it comes the growing trend of NFL athletes’ contract holdouts. Players intentionally skip team practices and games with the hopes of receiving a new, long-term deal. Holding out is more than just a business maneuver; it encompasses public relations management and tactics emphasizing the value a player has to a team.

Carefully planned media opportunities and social media posts are PR tactics agents and players can use to effectively manage their brand and bargaining leverage. In 2018, several notable players engaged in these tactics with varied results. Some ultimately achieved their goals of signing long-term contracts, while others remain on the sidelines. 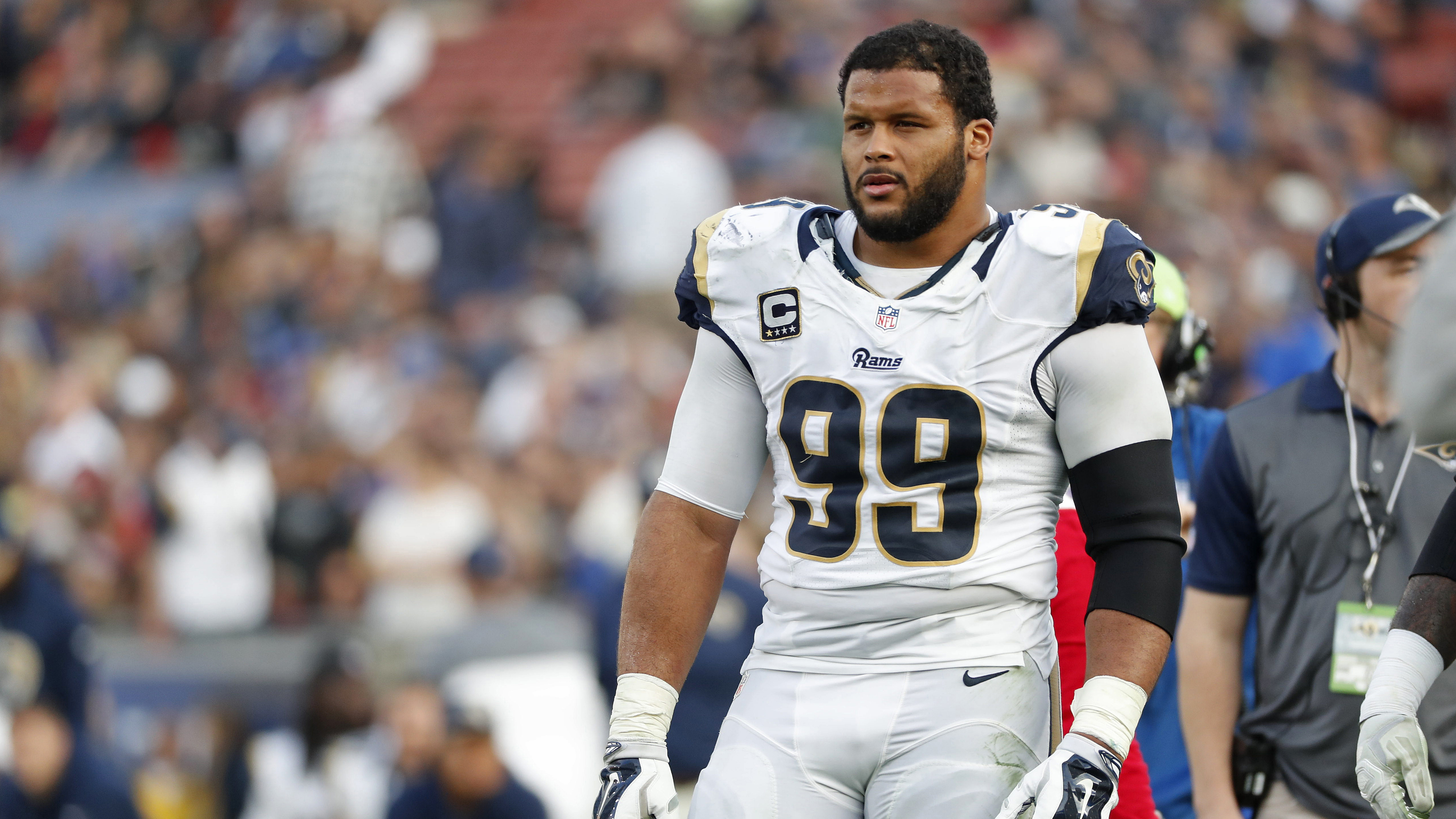 Los Angeles Rams defensive tackle Aaron Donald, who kept a relatively low-profile during holdouts and did not speak publicly about negotiations, inked a long-term deal and thanked their fans on social media upon reporting to camp. Seattle’s Earl Thomas and Pittsburgh’s Le’Veon Bell have taken different approaches to using PR for leverage, and the results may not have been what the players or the fans anticipated.

Thomas made his case for a bigger contract on the website “The Players’ Tribune” and his agent used Twitter to interact with fans siding with owners over players. Thomas ultimately returned to his team without a new deal. After fracturing his leg, he will miss the rest of the season.

Bell has not played this year, but he has been active on social media. On Twitter he has posted messages ranging from motivational messages to responses to fans who have varying opinions.

NFL players and their agents across the country will continue to watch these situations closely. If a player is perceived to be controversial, it may diminish their sponsorship opportunities. If an athlete has less marketability, their overall value to a franchise may be in question. The right public relations strategy is key and all involved must carefully manage their storyline and objectives during a time of increased scrutiny from the public and media.