We are two weeks into the Alliance of American Football’s inaugural season and there are already some early front runners for the AAF Championship.

One of the favorites in the AAF are the 2-0 Orlando Apollos. They have the most high-powered offense in the AAF as shown by their 40-6 week one win over the Atlanta Legends and their week two 37-29 win over the San Antonio Commanders.

Head Coach Steve Spurrier is leading the Apollos to the top of the Eastern Conference. Orlando QB Garrett Gilbert leads the league with 620 passing yards, while WR Charles Johnson leads the league with 252 receiving yards. They are a team that loves to pass the ball. Their offense is one-dimensional, but there is no need to run the ball when you can pass so well. 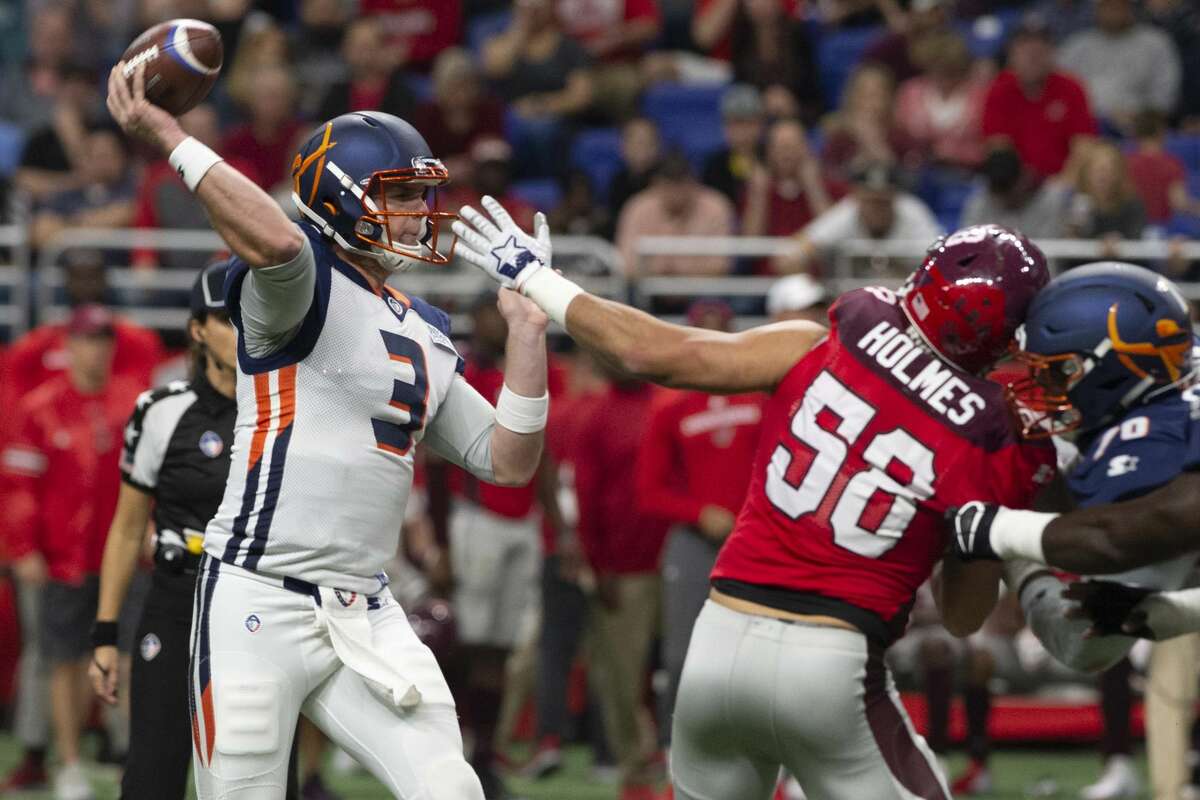 The other 2-0 team in the Eastern Conference is the Birmingham Iron. They shut out the Memphis Express 26-0 in week one and followed that up with a 12-9 win over the Salt Lake Stallions in week two.

The defense is the strongest part of the Birmingham Iron. They have held their opponents to a league best 204 total passing yards through the first two games. There is more to be desired with their offense considering they have the league’s worst running game with only 133 total rushing yards. Their offense does struggle to score at points, which could be their downfall against the high-powered offense of the Apollos.

The Arizona Hotshots are also 2-0 and they are in first place in the Western Conference. They defeated the Stallions 38-22 in week one and had a 20-18 comeback win against the Memphis Express in week two.

This is a team that loves to run the ball as they have 358 rushing yards through the first weeks. They are the only team with two 100-yard rushers with Jhurell Pressley leading the way with 121 rushing yards and Justin Stockton backing him up with 100 yards of his own. They are second in the league with 29 points per game.

Everyone should circle their calendars for March 16th when the two best offenses, Apollos and Hotshots, face off. It should be a high scoring game with the league’s best passing offense and the best rushing offense squaring off.

One team that is flying under the radar is the Memphis Express. They are currently 0-2 sitting at the bottom of the Eastern Conference. They did get shutout 26-0 by the Iron in week one, but they played their week two game much closer losing to the Hotshots 20-18. They held a two score lead against the Hotshots late in the game but could not hold on.

The Express have a great rushing attack with RB Zac Stacy leading the league with 159 rushing yards. Their main problem is the QB position as Christian Hackenberg has only mustered a league worst 160 passing yards. The Express defense has shown potential, but they are 0-2 because of their QB. Moving on from Hackenberg would help the Express climb the standings.

The AAF has provided exciting games so far and there should be more in the future. There are a couple of week one rematches in week three that should provide another great weekend of football. 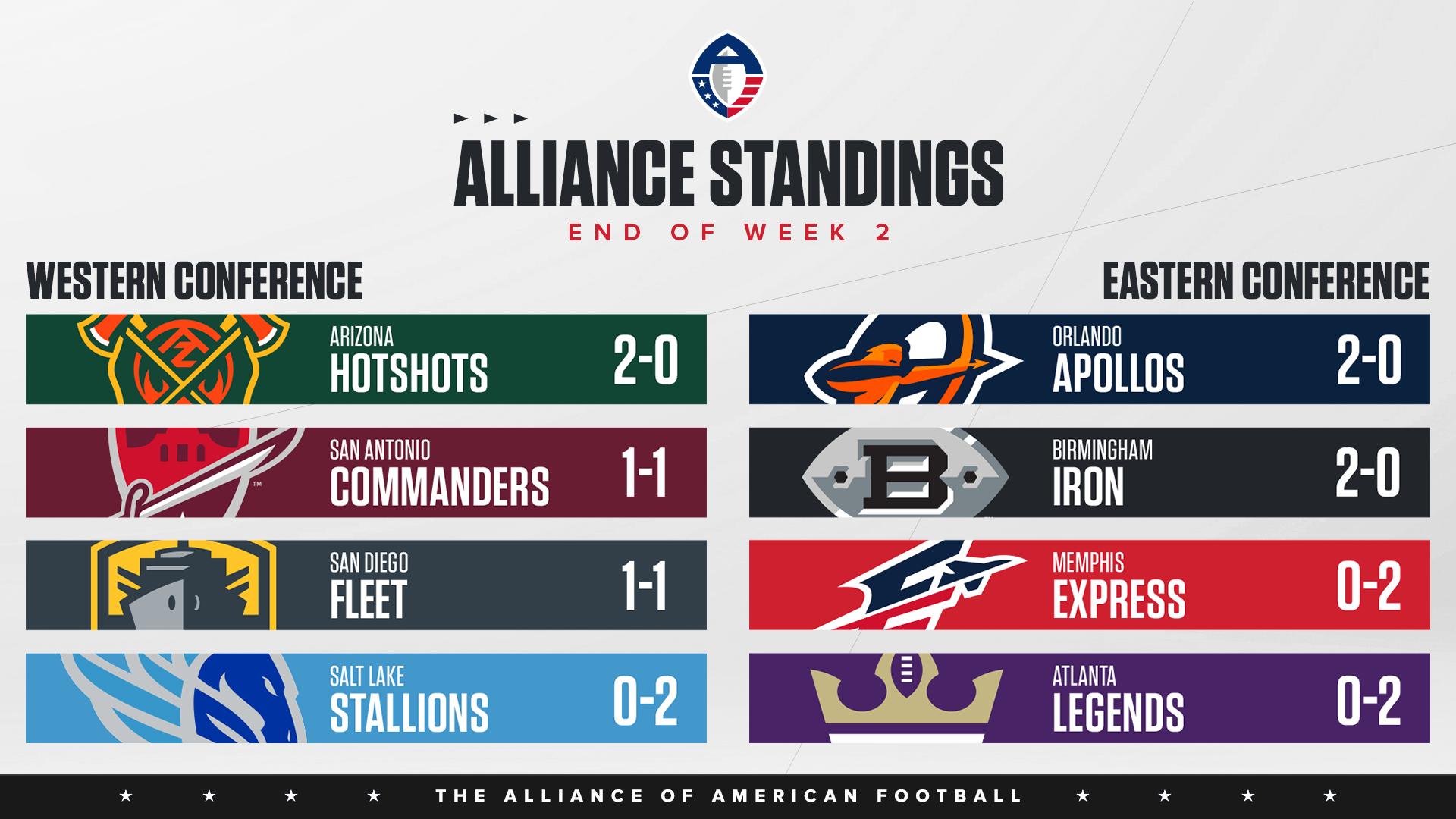