MLB Hot Stove Heating Up with Machado and Arenado Deals

Spring training is underway and there are still many free agents left unsigned including 6-time All-Star and 2015 NL MVP Bryce Harper. One man who just came off the board is Manny Machado. Machado signed a 10 year/$300 million deal with the San Diego Padres setting the record for the highest contract in American sports.

This large contract is a surprise as it seemed Machado would sign a deal in the $200-250 million range. Bryce Harper was seen as a better player than Machado heading into free agency, so now Harper is expected to sign a bigger deal. It may take a 10 year/$325-$350 million deal to lock Bryce Harper down now. Machado’s deal may have slowed down Harper’s market and extended Harper’s signing date.

At this moment, the two teams in on Harper seem to be the Philadelphia Phillies and San Francisco Giants. The Los Angeles Dodgers have also shown interest but will only offer a short-term deal and not a 10-year deal like Machado received. It is unlikely that the Padres would invest another $300 million in another player, so they seem out of the Harper market. 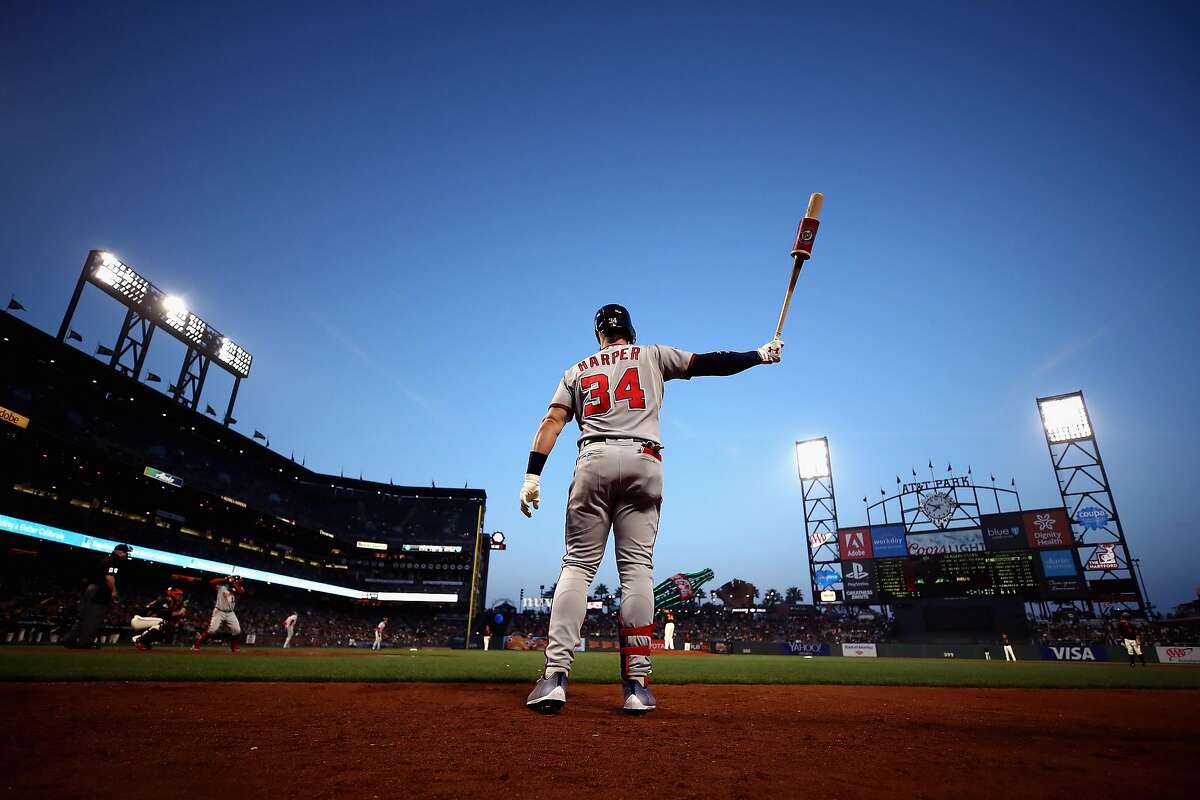 Nolan Arenado from the Colorado Rockies just signed an 8 year/$260 million extension to stay in Colorado. This also has an impact on Bryce Harper’s deal as Arenado is set to make $32.5 million a year. Arenado’s large extension could set the stage for Harper to sign a 10 year/$350 million deal.

Hopefully Bryce Harper will sign soon because it is pretty late for someone to sign right now. J.D. Martinez inked his deal with the Boston Red Sox a year ago on February 26th, so teams should certainly try and get a deal done with Harper soon. You want him to get some live ABs in Spring Training, but if you wait too long to sign him, the first bit of action he’d see would be on Opening Day.

One other player that could be affected by Arenado’s deal is Mookie Betts. Betts has two years left before he hits free agency and he will be 28 years old by that time. Arenado was due to hit free agency at the end of this year, before the extension, also at 28. It is most likely going to take at least an 8 year/$260 million deal to lock down Betts. Both men are similar with Betts having the slight edge in talent, so the Red Sox, or any other team in free agency, would have to offer a similar deal to lock him up.

Two other notable free agents available are SP Dallas Keuchel and CP Craig Kimbrel. These two guys need to sign sooner rather than later. CP Greg Holland waited until March 31st last season to sign a deal with the St. Louis Cardinals and that caused him to miss all of Spring Training. The lack of practice in the spring showed as Holland compiled a 7.92 ERA in St. Louis leading him to be DFA’d.

Kimbrel and Keuchel could have a similar 2019 if they wait too long. Initial reports said that Craig Kimbrel was willing to sit out the 2019 season to try and sign a better deal next offseason. This is a terrible strategy and will most likely not work out. Kimbrel’s best option is to sign a one-year deal with a team to prove his value. The Red Sox have said they are out on Kimbrel, but he could return there on a one-year deal if he takes a pay cut.

Keuchel is an interesting guy in free agency. He has not typically been a strikeout pitcher. He pitches to contact and relies on inducing ground balls. In 2015, he won the AL Cy Young award, so he has shown he is capable at pitching at an elite level. The best spot for him would be San Diego. The Padres need another starting pitcher and Keuchel could fill that role. Patrick Corbin signed a 6 year/$140 million deal with the Washington Nationals early in free agency and Keuchel could receive a similar deal. The Padres payroll is currently sitting around $110 million after the Machado signing, so they could afford that type of deal with Keuchel.

The MLB hot stove has finally started to heat up and hopefully most of the remaining free agents will be signed in the next week or so.