Inside Baseball’s Most Miserable Franchise

The Seattle Mariners finished the 2018 season once again leaving their fans disappointed. Even though they finished the season 16 games over .500, they ended eight games behind the Oakland Athletics for the 2nd wildcard spot and 14 games behind Houston in the AL West. This marks the 17th consecutive season Seattle has failed to make the playoffs- the longest drought in American professional sports.

In 2001, the Seattle Mariners Baseball Club finished the regular season boasting a record of 116-41, this is tied for the best record ever in MLB history with the Chicago Cubs who won 116 games in 1906. So what could’ve gone so wrong for them in the years to follow? Why have they held on to mediocrity for so long?

That 2001 season, although the Mariners played historically well throughout the regular season, but completely choked in the postseason. They lost to the New York Yankees in the ALCS 4-1 since that game five they have been historically irrelevant. The Mariners have never even been to the World Series in their history.

It is not like the Mariners haven’t run into talent in the past, it’s that they haven’t been able to use that talent effectively. They’ve struck out on many of their past hires for general managers and managers. One of the worst hires in Mariners history was GM Bill Bavasi. His draft classes were some of the worst out of any previous Mariners GM, and he might have made one of the worst trades ever for the franchise. He traded away top prospects Adam Jones and Chris Tillman for Orioles pitcher Erik Bedard. This trade was a disaster. Bedard never truly blossomed as pitcher, never making more than 16 starts in a season. Meanwhile, Adam Jones has been the starting center fielder for Baltimore and has become a 5-time all-star and 4-time gold glove winner. It was trades like these and missing on huge talent that has given the Seattle Mariners the reputation as one of the most unsuccessful franchises in the 21st Century. 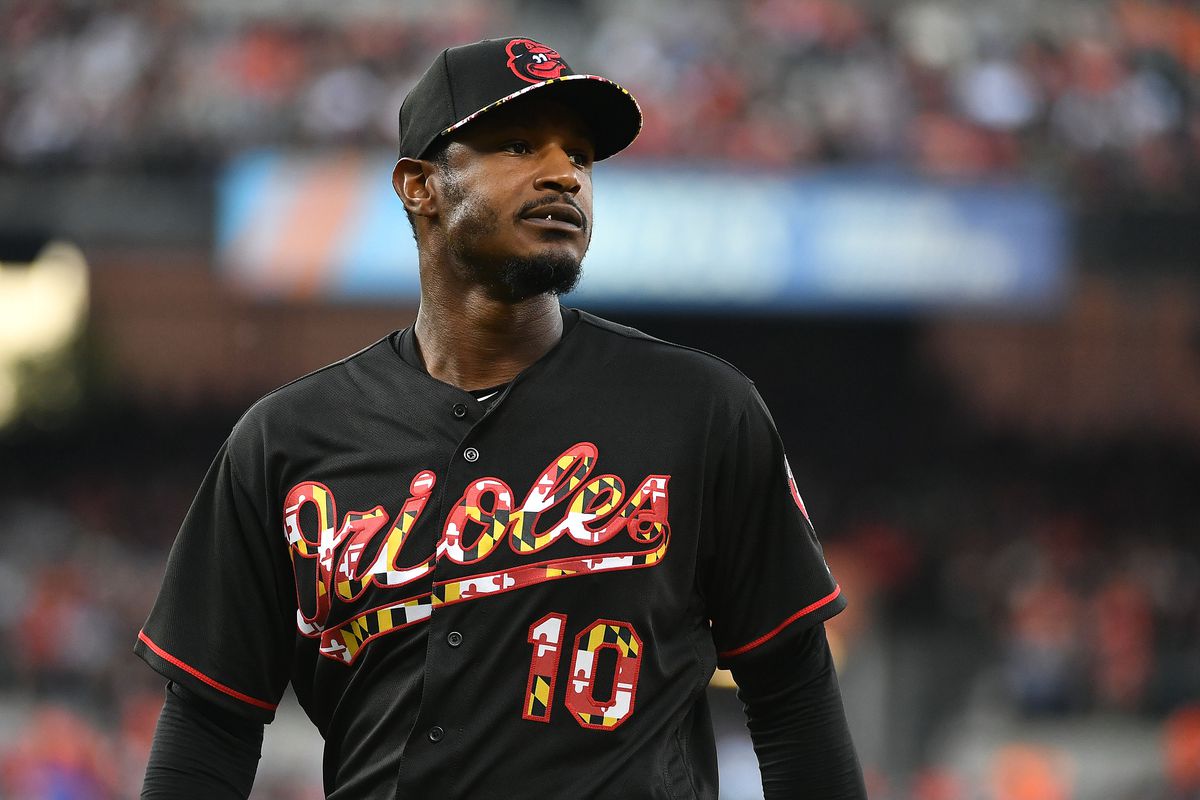 What do the Mariners have to do to fix their issues and get back to making the playoffs? First, let’s be clear- they are on the right track. Hiring GM Jerry Dipoto and manager Scott Servais has turned out to be an excellent decision for the Mariners. They had a record this year that in previous seasons, could’ve been good enough to make a wildcard game or even win the division. Unfortunately, the AL West was stacked with great teams this year (Houston Astros & Oakland).

The Mariners have to start having better drafts to rebuild their depleted minor league system. All thanks to hiring general managers with the motto of “success now,” they have traded away their prospects for decent players in the majors time and time again, now leaving their minor league system in ruins. This needs to stop. The key for the Mariners to break their playoff drought is to firstly draft well, get talent into the system, and develop those players after hiring the right coaches and staff.

As for next season, the Mariners have the talent to compete for a wildcard spot and maybe even a division title. Pitchers will be the priority in the upcoming draft because since their offense looks relatively stable. If they don’t make the playoffs next year, focusing on rebuilding their minor league system will be the best approach. This is one of the only ways teams with lower budgets can truly have success. The organization has the fans; they have the stadium, they have the GM and the manager. It’s time for Seattle to return to greatness.