PEBBLE BEACH — Over the weekend Phil Mickelson defeated Paul Casey and company by three strokes to secure his fifth victory at the AT&T Pebble Beach Pro/Am.

He didn’t do this by playing flashy golf, he did this by limiting his mistakes and not making bogeys, and that is why he is my player of the week. Phil is known as one of the top short game players in the world and that showed last weekend at Pebble Beach, he had a low driving accuracy and a low average driving distance. His greens in regulation percentage was not bad at all at 79.2%, but if one looked at his stats you would not guess that Phil shot almost twenty under for the weekend. But that is exactly what he did. Phil captured the course with his mental game, making the putts he had too and not ever making that one critical mistake in the tournament, but that is what we expect to get from such a veteran player.

This was Phil’s first PGA victory on American soil in over five years as his last victory in the U.S. came in 2013. It came on Monday morning since the play was canceled late Sunday Evening due to the darkness. This infuriated Phil as he was anxious to complete the round on Sunday to keep his momentum going.

Phil woke up Monday and quickly made work of Paul Casey to claim another title at Pebble.

Looking ahead to the U.S. Open this year at Pebble Beach, one can only wonder whether this week was foreshadowing to what the major Sunday in California will look like. Will Phil walk away with the career gram slam this year? It is certainly possible, however, the course will play entirely different with the pin locations and the tee boxes moved. Phil has also been lacking the ability to keep up with the longer drivers on tour as he is getting older.

This victory is definitely a major sign for a good season for Phil, and it is definitely possible for him to win a major in the year 2019.

A longtime rival of Phil, Tiger Woods, told the media after Phil won at Pebble, “What Phil has done has been extraordinary, to be that consistent for the length of time,” Woods added “He’s been out here (since 1992) and made every single team (Ryder Cup) since ’94. He’s won major championships; he’s won events.” 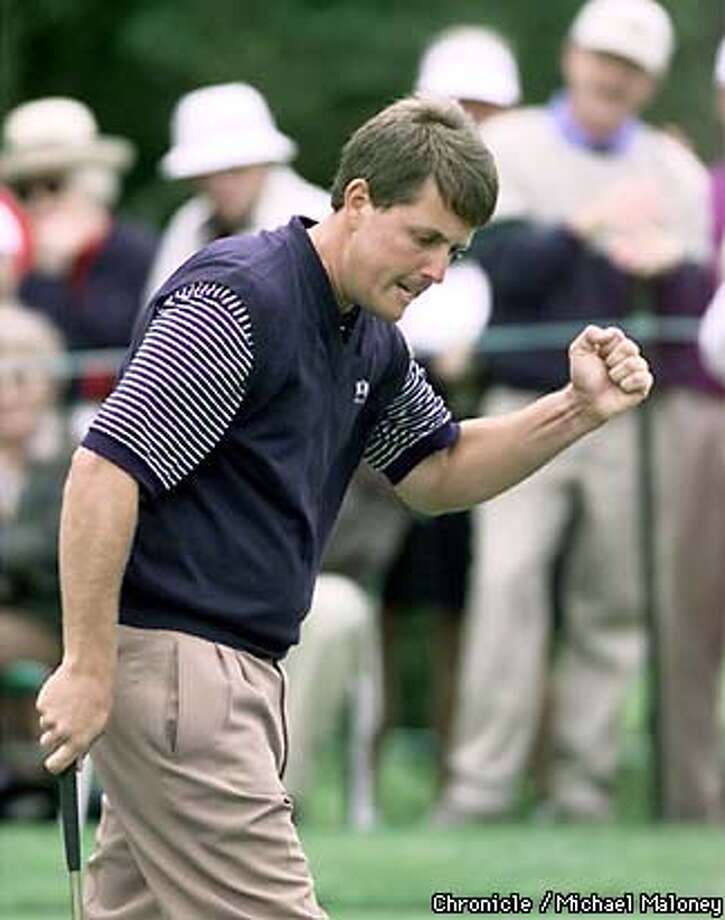